Actor Govi on Tough Times After ‘Machachari’, “The Money Ended” 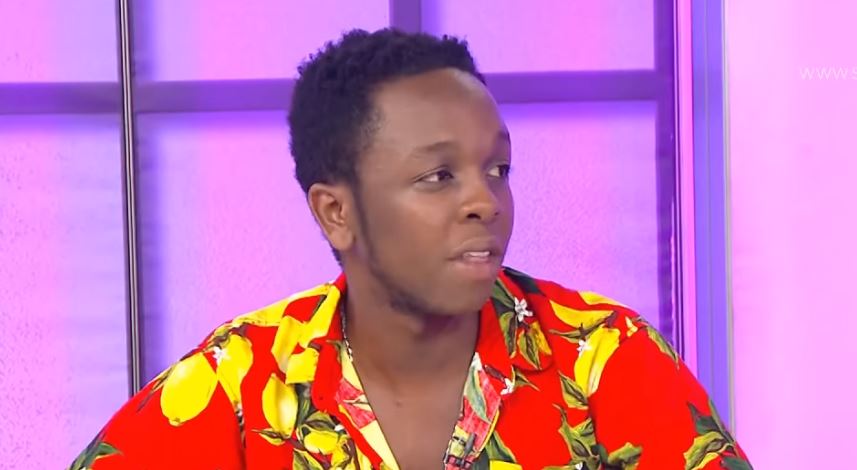 Actor Malik Lemuel, popularly known as Govi from the kids’ show ‘Machachari’, says he fell into a depression after the end of the Citizen TV sitcom.

Speaking in a YouTube interview with Lynn Ngugi, Malik Govi said things changed drastically after he left the show.

He stopped earning money and new opportunities were not coming up. His friends in the industry also cut ties, leaving him disillusioned.

“I was still earning for some months after I quit the show, but it got somewhere, the money ended. I started spending my time alone. I was used to waking up early but that life was not there anymore,” he said.

Govi said his body felt different and his friends thought he was on drugs.

“I remember telling my mum I was not feeling okay but she did not know what was happening. My friends thought I was using drugs. I used to get very angry since I was not on any drugs.” 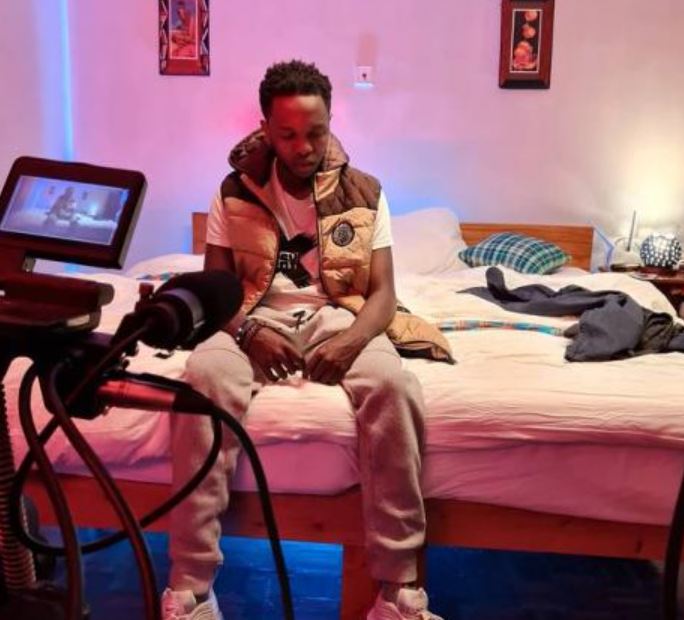 The young actor said he contemplated quitting acting due to a lack of opportunities.

“I got angry and I hated acting. Quitting was a choice but I did not expect the negative consequences. I could not watch Netflix.”

Govi said his mum played a key role in his life and that he also sought help from Nairobi Hospital and his church apostle.

“She would tell me she went through the same,” he said, adding: “It took one year and it ended. I think it was anxiety, anger and it is hard to explain. I felt like I was running mad. I believe sharing it will help someone.”

“Doors started opening. I no longer complain about it as I think that came for me to understand what some people go through,” he said.

“Having a phase in life where you don’t understand what is happening is a bigger blessing.”

Alix Bailey: Biography and Everything You Need To Know About Louis C.K Ex-wife < Previous
World-famous Youtuber Khalid Ali Ameri Speaks on Kenyan Experience Next >
Recommended stories you may like: