Trevor Ombija Says He Was Dumped After Paying Bride Price 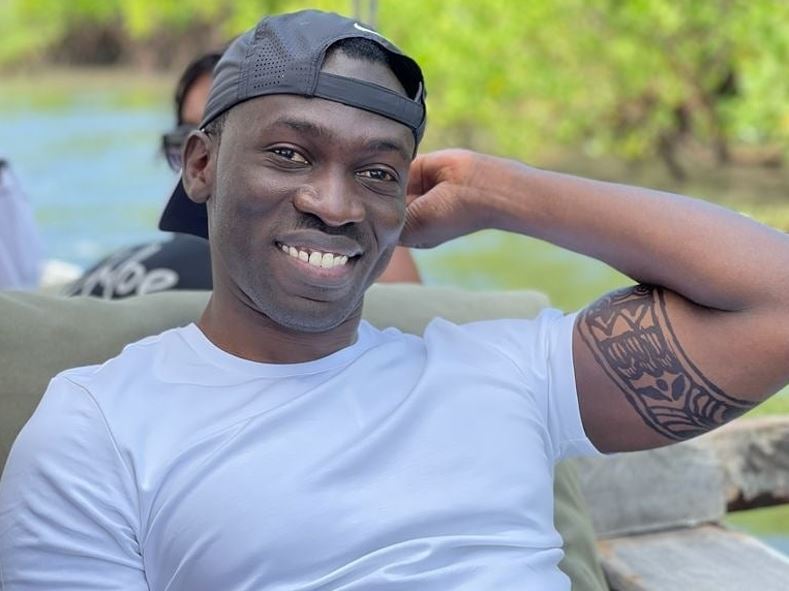 Citizen TV News Anchor Trevor Ombija spoke about his dating life, disclosing that he was dumped by a fiancée.

The journalist said he was in the relationship for a decade and had even settled the bride price back in 2015. However, the love of his life at the time ended their relationship, leaving him heartbroken.

“I was badly heartbroken. I am single, not looking. I need to fix myself first. Everybody deserves the best version of the other person. Don’t go into a relationship when you are broken. Right now I will admit it,” he said.

“I am from a relationship that lasted 10 years. It is one of those on and off relationships. I actually took dowry to her home on December 5, 2015, then akaniacha. She said that she needs to find herself,” he shared.

Trevor added that he tried in vain to make the relationship work.

“Nilijaribu kuforce issues for a while! You know when you are dumped and then you try to insist that you can work it out. Ukiachwa achika. I have accepted and am fixing myself,” he said.

When asked whether he asked for a refund of the dowry he had paid, Trevor said: “That’s being petty, I left it. But we are still very good friends. Ground haitaki makasiriko. The only thing is don’t take your drama to the next relationship.”

Trevor said he is currently working on himself and has found solace at the gym.

“Those weights are heavy. There is no day the gym will say I don’t love you anymore. You can count on that and not human beings,” he said. 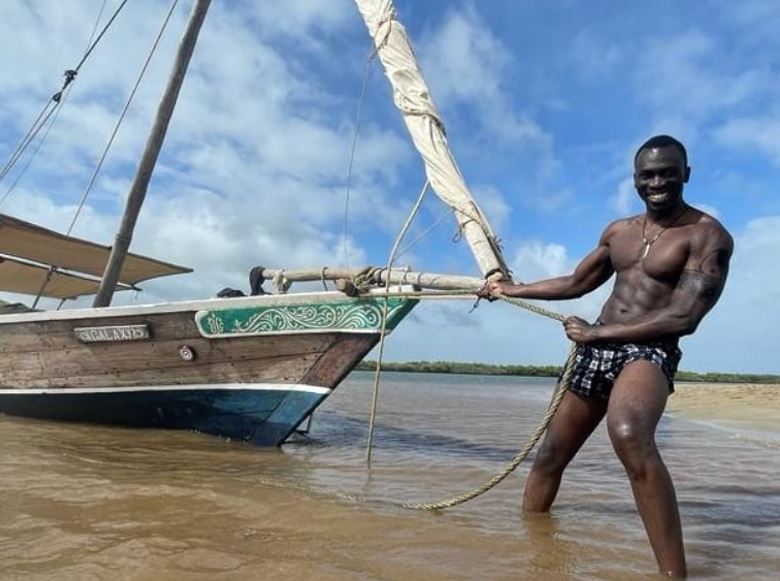