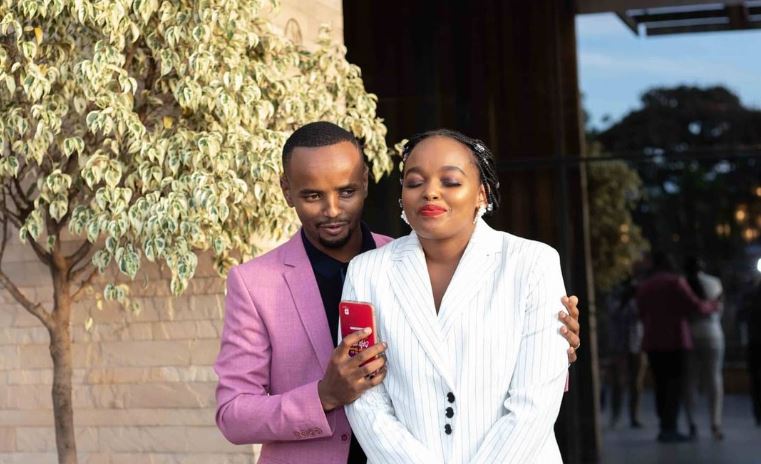 Kabi wa Jesus says avoiding premarital sex is the best thing a couple can do for its marriage.

In a Q&A session with his Instagram followers, the vlogger discouraged young people from having sex before they tie the knot.

“I’d highly discourage sexual relationship before marriage. Waiting for the right person and getting married first is the best thing you can do to your marriage,” he said.

The father of two said marrying his wife Milly was the best decision he ever made. He claimed that he can no longer think about flirting with other women.

Kabi was Jesus at the same time admitted that he was in a lot of relationships and had lost count of his former lovers.

“I have had a lot of relationships, especially before I settled and before I got born again. I can’t even count my exes,” he said.

One of Kabi’s lovers was his cousin, with whom he sired a child.

The online content creator said as a result of the scandal with his cousin Shiko, this year has brought the lowest moment in his marriage.

“At the same time, it’s been one of the best years yet since we have learnt to stand by each other’s side no matter what comes our way.”

Why Frankie and Corazon Don’t Live Together < Previous
Nairobi Hawker Who Lost Teeth to Kanjo Askaris Smiles Again After Free Surgery (Photos) Next >
Recommended stories you may like: