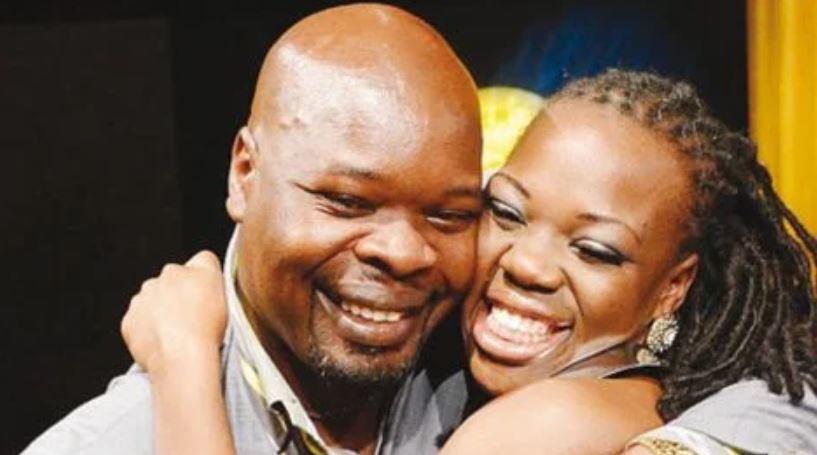 Gospel singer Ruth Matete’s father Abel Amunga has narrated how her husband’s death took a toll on him.

Speaking on Switch TV’s ‘Oh Men’, the Radio Citizen voice-over artist disclosed that Matete tried to hold back the news of her husband’s death because of his blood pressure.

“She lied that we were needed to sign some documents at the hospital. I wondered what documents because we had signed everything. With my little wisdom, I knew he had died,” he told Robert Burale.

“She knew I have always had issues with blood pressure hence she did not want to throw the news at once.”

The actor said his fears were confirmed when they arrived at the hospital.

“It was hard on me, I was insane. If you don’t know how to lean on God then you are done. If I did not know God, blood pressure would have finished me,” he said. 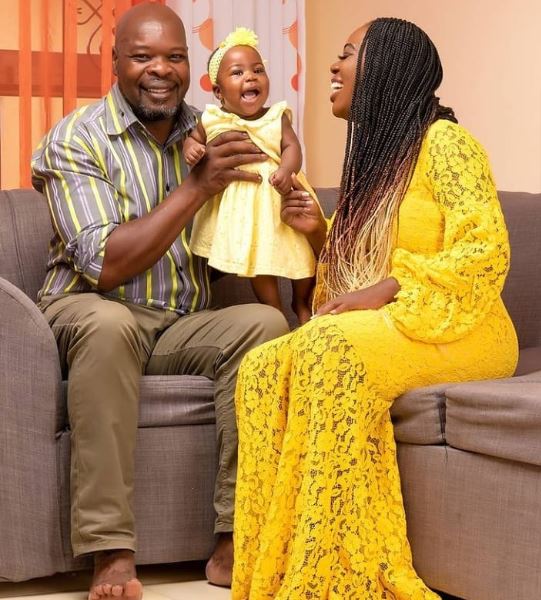 Amunga said the allegations that followed after the death of John Apewajoye only made the situation worse.

“It was like the world was crumbling on me. Little did I know that this was going to be an exodus of negative things from the public. It was bad. An innocent person expecting a baby, not being given time to eat nor get fresh air while being questioned and cross-examined by the DCI.”

Amunga added that the experience revealed his true friends to him, with a majority abandoning him in his time of need.

“Dark seasons reveal your true friends. There are people I expected but they were never there, I received zero from them,” he said.

Adding: “Tragic moments are like a sieve. The true friends will remain in the sieve. What goes down are the friends I thought would stand by me. The ones who stood by me were the unexpected ones, very few.”