My Story: I Stood on the Edge of Nyali Bridge Ready to End my Life… 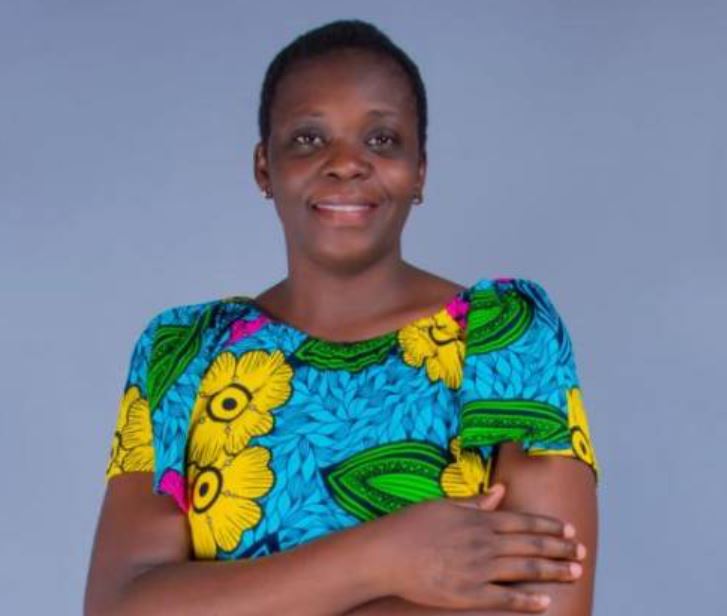 Jemimah Okwese believed that marriage was a bed of roses until it wasn’t. She spoke to Turning Point about how a toxic marriage, a miscarriage, and joblessness pushed her to consider suicide.

I was born in a family of six children and I’m the firstborn. In my childhood days, I used to sing in church among the praise and worship team. This motivated me to love music. My dad was my pillar and gave me all his support because he believed in me. Everything was going well until father got sick.

What happened to your father?

He started getting kidney complications. Things became difficult and being the firstborn, I had to go out and look for a job. The only place I could think of is Nairobi where I was lucky to secure a job as a house help. After six months, I got another job in a beauty shop. Life started getting better and I was able to pay rent, buy food and send some money home for my father’s medication.

After some time, I felt that I was ready to love. I met a man who wanted to settle down in marriage. He said that he was once in marriage and had kids but by bad luck, his spouse died. I felt sympathy for him and I was very sure that our relationship would last forever since he already had experience. I got into the marriage with a positive attitude and anticipated a happy ending. Everything was going well and we lived happily.

When did things start to change?

After two or three months, I found out I was pregnant. This news made him excited and extremely happy though we kept it as a secret between us. However, pregnancy mood swings began taking a toll on me. My husband misunderstood me and this led him to seek advice from his friends and relatives.

Rumours started spreading that I was a gold-digger. They said I would make my husband’s life miserable and abandon him. The sad thing is that he bought that narrative and started seeing me as someone who on a mission to bring him down. He started saying hurtful words to me and eventually, he told me that he didn’t want to see me in his house again. I had nowhere to go to so I decided to go to Mombasa to live with my parents.

What was the situation back at home?

It was really bad. My father was critically ill and helpless because there was no money. My mother and I took care of him but he died. My father’s death really affected me because I was daddy’s girl. I reached out to my husband’s family but they shut me down and said that their son had already moved on. Their words pierced my soul since I had no idea what I had done so wrong that could never be resolved. After a week, I had a miscarriage.

How did this make you feel?

Losing my baby was depressing and life became very challenging for me. I had no job and was depending on my younger siblings for everything. One morning, I woke up feeling like my life had reached an end. I felt worthless since my marriage had failed and I had lost my child. So I went to Nyali Bridge and stood on the edge of the bridge ready to end my life.

What stopped you from jumping to your death?

Just when I was about to jump, I heard an inner voice telling me that there is always a second chance in life. I felt that God was communicating to me and that my hope was still alive.

I decided to go back home. In the evening, my mother received a phone call from where my dad used to work. The call had good news and actually changed our lives.

Finally you found solace in music…

Yes, music uplifted my faith despite all the hardships I had faced. It gives me strength whenever I am in a difficult situation. I started writing my own songs in 2018 and my first song was Ninaye Mungu wa Kweli. I’m happy that God has helped me to pick my pieces.

Career Path With CEO, Technology Service Providers of Kenya (TESPOK) < Previous
Here Are The Funny Memes Going Viral on Social Media Next >
Recommended stories you may like: