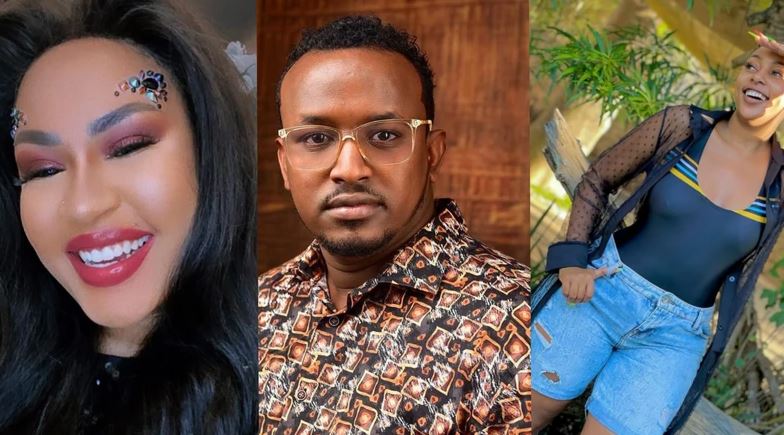 Jamal Roho Safi Marlow has admitted that he survives on loans as alleged by his scorned first wife Amira.

A day after he said silence was a better response to the claims, the businessman has had a change of heart; he has broken down his financial situation to the public.

The matatu industry stakeholder said he owes three banks hundreds of millions of shillings. Jamal, however, noted that he is servicing the loans comfortably, an indication that he is doing well.

“I will not lie, I take loans to finance my businesses. Every business person in this country that has a humble background, you have to take a loan to raise yourself to go higher.

“I owe Sh150 million in loans to a bank and another Sh80 million and another bank I owe Sh90 million. If you owe three banks that amount then you have a good income to sustain those loans,” he argued.

Jamal added: “A bank is not your mother’s house to check in and they will just front you the cash. They have to look at your net worth, assets and then decide to give you a loan.”

“People are saying I have loans. Yes, I have loans even you personally kama unataka loan, enda kwa bank. And I pay them well.”

Jamal went on to brag that he is self-made. “I came from nothing. I was a makanga. No one raised me from there. For me to be where I am with what I have right now, I did not get it from anyone,” he asserted.

3 Questions To Ask Yourself Before Having A Child – Tedd Josiah < Previous
Jalang’o Joins ODM On Lifetime Membership Next >
Recommended stories you may like: