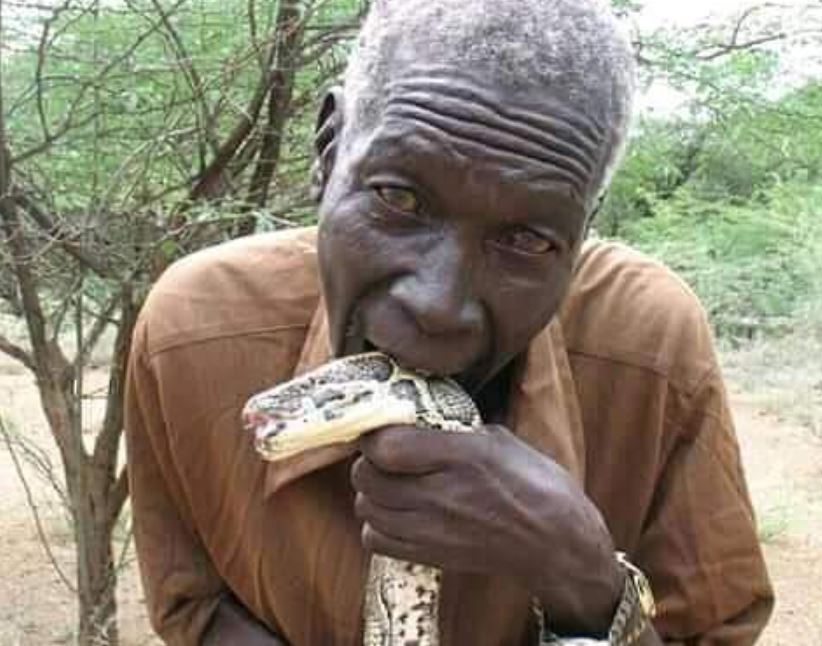 Residents of Kampi Samaki village in Baringo County have been left astonished after a snake was found in the house of a snake handler who died last month.

The deceased, Ewoi Nakorot alias Dr. William, was a renowned snake handler who picked up a career in snake tracking and venom-harvesting after he was bitten by a snake.

In the 1960s and 70s, Ewoi worked as a professional snake catcher with Jonathan Leaky, the eldest brother of conservationist Richard Leakey.

Ewoi is said to have captured over 2,000 snakes of different species whose venom would be harvested and used to manufacture snake antidotes.

In 1994, he started a snake park in Kampi ya Samaki to showcase his reptiles to tourists visiting Lake Baringo.

The octogenarian died on June 30 aged 86 and was buried on Thursday. Barely 48 hours after he was laid to rest, a python is said to have slithered into his house in what locals describe as mourning the famous snake handler. 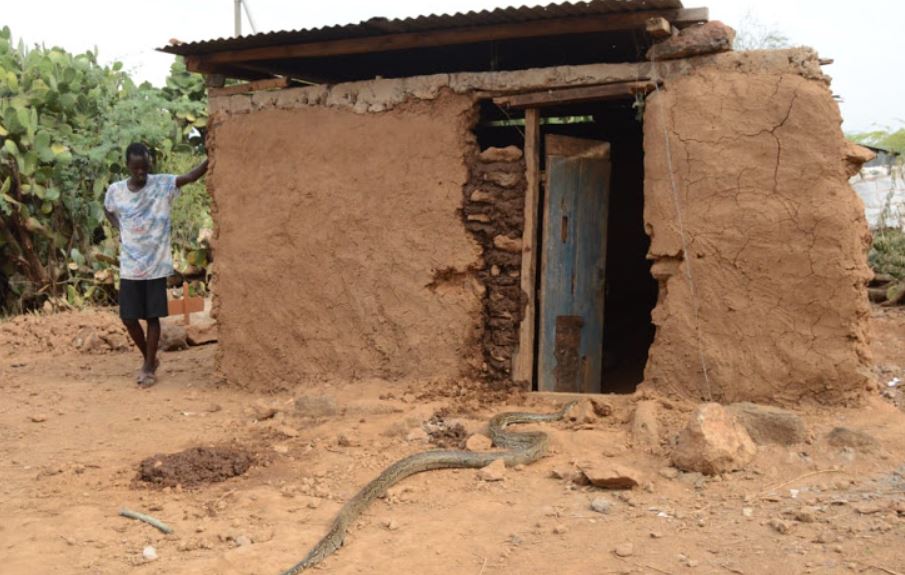 “My husband died after a short illness on June 30 and we buried him on Thursday. On Friday, the snake visited us around 11 pm,” the widow, Esther Ewoi, said on Saturday.

Esther, who uses local herbs to treat victims of snake bites, said they did not try to chase away or kill the reptile, adding “we believe it just decided to visit and mourn its late friend”.

According to Esther, the reptile also passed through Ewoi’s gravesite before it went to his house, climbed into his bed, and slept.

“To us, this is a blessing. Maybe my late husband manifested himself to us through the snake, which he used to take good care of,” she said.

Vincent Ewoi, son of the deceased, said the following morning the family alerted other villagers who came to witness the “miracle” before he carried it away with his bare hands and released it to the nearby bushes.

“This is not witchcraft at all because as a family, snakes have been our main source of livelihood. Our father used to trade in them and trained us to feed and domesticate snakes,” Ewoi said. 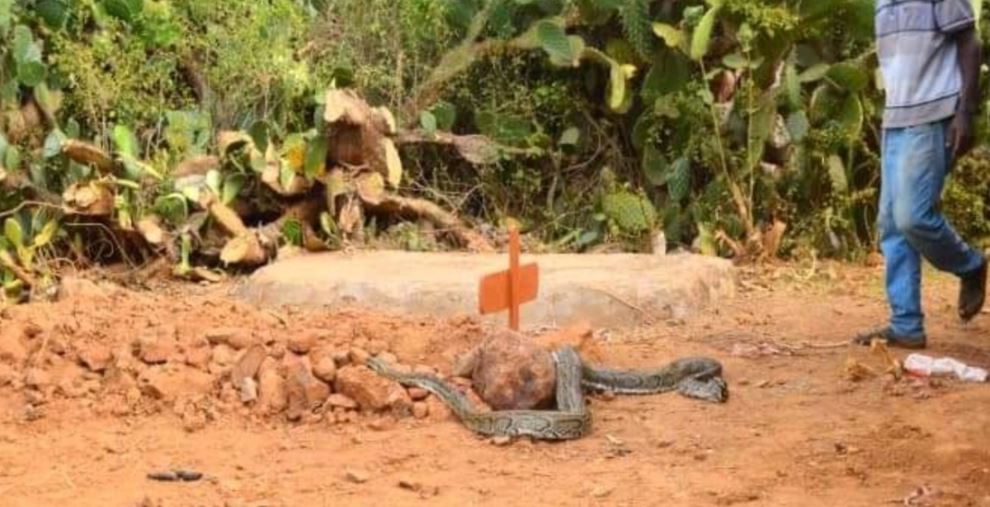 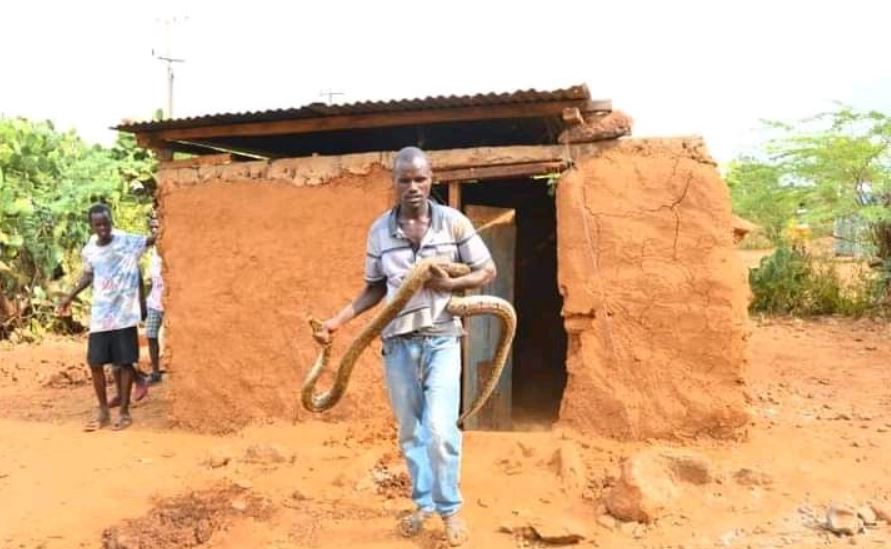 All The PHOTOS As Muthoni wa Mukiri Weds Lover in Traditional Marriage Ceremony < Previous
Assailant in Mistaken Identity Shooting Charged with Attempted Murder Next >
Recommended stories you may like: