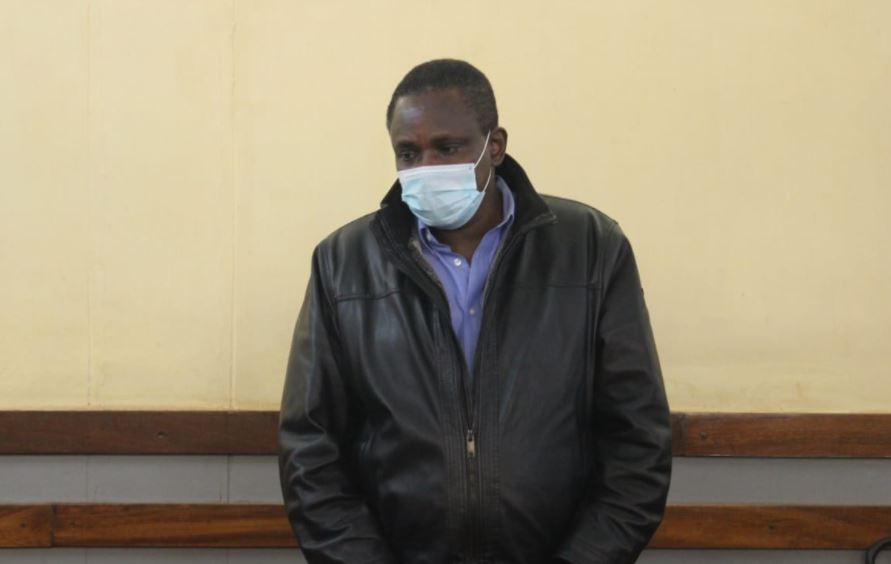 Ken Muyundo, a Kitale-based businessman who shot Phanice Chemutai on suspicion that she was the wanted killer cop Caroline Kangogo was arraigned in court Monday.

Appearing before Kitale Chief Magistrate Julius Ngarngar, Muyundo denied the charges. His lawyer Cliff Ombeta told the court they are open to exploring other alternatives of dispute resolution.

“Our client is still sick, he pleaded not guilty and after getting court’s directives, we are ready to explore any available alternative that will guarantee justice. Out of court settlement is also an option,” Ombeta said. 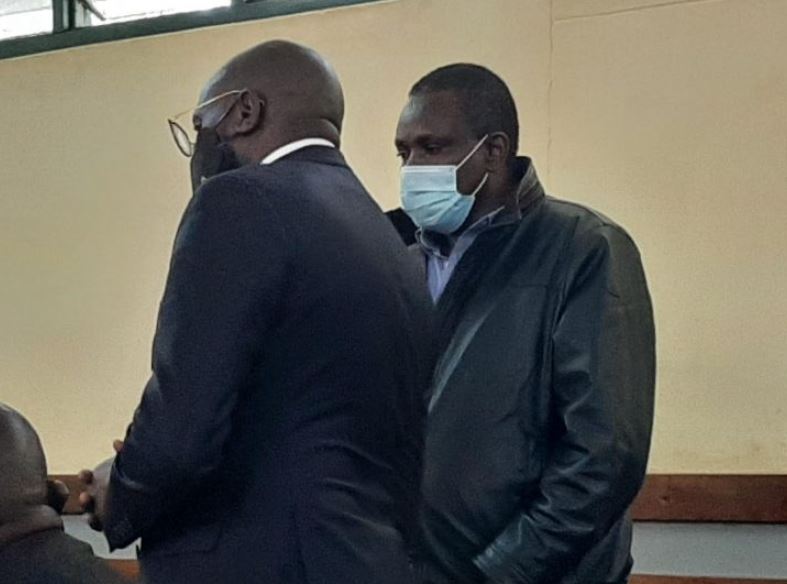 “My client has a medical condition that requires medical attention thus I would like lenient bond terms to enable him to continue with his medication,” the lawyer added.

Ombeta further argued that the case is a small matter adding that has been blown out of proportion.

“This is a small matter and should not worry you as we will deal with it since my client never intended it to escalate. It is only you, the media and social media who have overblown it,” Ombeta stated.

The case will be mentioned on July 28.

Baringo Village Stunned After Python Sleeps in Bed of Deceased Snake Handler < Previous
Woman Shot on Suspicion of Being Killer Cop Caroline Kangogo Speaks Out Next >
Recommended stories you may like: