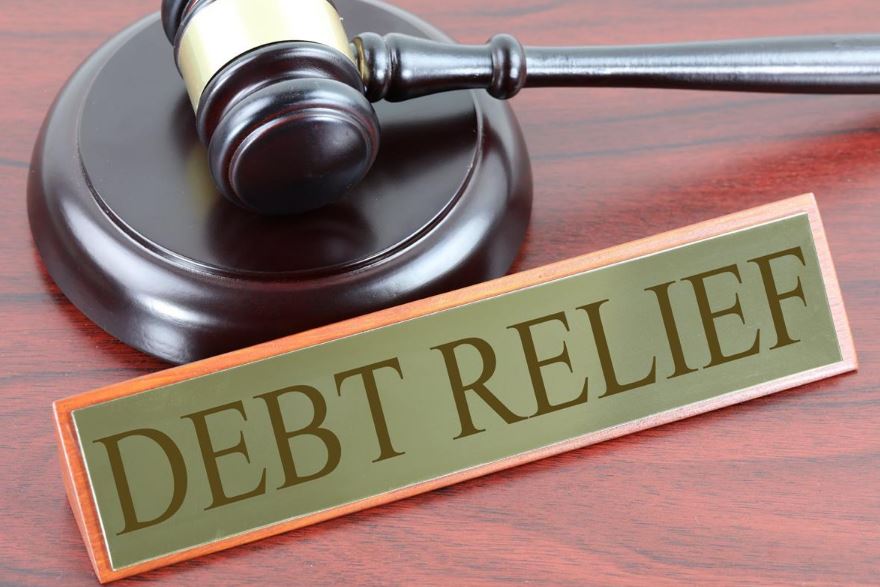 Your debt has rendered you desperate and vulnerable, and you’ll do almost anything to get out of it. Fraudulent debt relief companies know this and will try to snag you with false promises and “guarantees.”

While debt relief is a viable strategy, you want to make sure you don’t come out of it in worse shape than when you signed on. To help you weed out the bad actors, here are things debt relief scammers say.

Asking for payment before any of your debts are settled is against the law, yet scam companies do it all the time. They also utter stuff like this:

* “Pennies on the dollar.” Scammers use this catchphrase to describe how much you purportedly will pay creditors once your accounts are settled. The reality is that’s preposterous. What you can expect to pay is about half of the amount owed, which is still a lot.

* “New government program.” You may have gotten a robocall that included this phrase. If there were such a program, you likely would’ve heard about it in the news. Yet, these unscrupulous outfits will have you buy that they have privileged information that hasn’t yet been disclosed. They also think that by tying such a program to the government, you’ll think it’s for real. Give them the bum’s rush.

* “Make your unsecured debt go away.” Well, you didn’t get into debt overnight, so you can’t expect your balances to go “poof!” just like that. This is an exaggeration to get your business.

* “Stop communicating with your creditors.” If a debt relief company tells you to cease talking to your credit card issuers or other creditors and doesn’t reveal what might happen if you do, well that’s a red flag. Steer clear.

* “We can stop all collection calls and lawsuits.” Would that that were the case, but alas, they likely cannot. This is yet another exaggeration meant to get their hooks into you.

How to Be Certain a Debt Relief Firm is For Real

Is Freedom Debt Relief scam or not? Hardly. In fact, the reputable accredited company is the industry’s biggest, and it’s been around since 2002. So, there are legit companies out there. Here’s what you need to do to make sure you have one:

* Research. Once you have determined that the company you’re interested in, isn’t out to “get” you, you should still look a little closer. Go online and check out consumer reviews and testimonials. You should check for membership in the American Fair Credit Council and contact your state attorney general’s office and your local Better Business Bureau for complaints and violations.

* Be realistic. Apprise yourself of how debt relief works and what you should expect. For instance, the average negotiation ends with the debtor paying 48% of what was owed. That’s still a bundle, really, but you should manage your expectations.

* Know the risks. It makes sense that since the process of debt relief has you paying less than what you owe, you’ll have temporary issues with your credit score, which isn’t great right now anyway. Also, remember this: once you’ve gone through a debt relief program, and have your spending under control, your credit will ultimately bounce back.

* Pay no upfront fees. As we say, debt relief companies are lawfully prohibited from billing you before they’ve done a lick of work on your behalf. You cannot be charged until a debt is settled. If they do collect from you, they’ll likely take the money and run.

Now you know things debt relief scammers say, and a bit about what to do to make sure you’re not scammed. Since you’re now bereft of excuses, get going on your debt today.

King Philippe of Belgium Hosts President Kenyatta At The Royal Palace In Brussels < Previous
Choosing Maine Coon Cat as Your New Best Friend Next >
Recommended stories you may like: