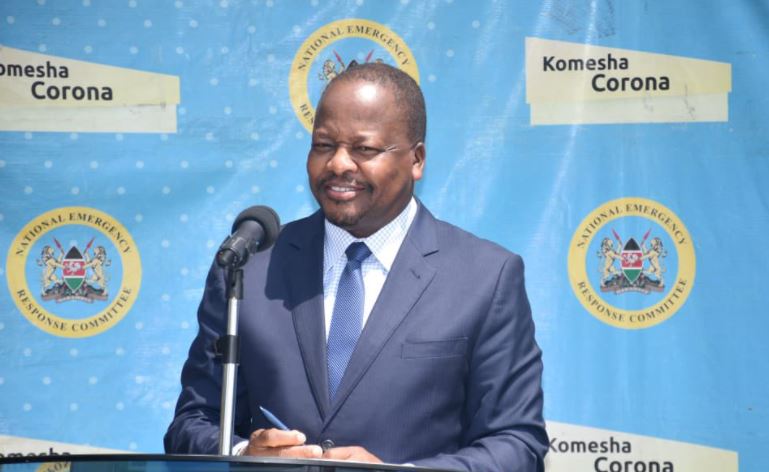 Kenya reported 287 new cases of COVID-19 on Monday raising the total number of confirmed infections in the country to 182,884.

According to data shared by the Ministry of Health, the fresh cases were confirmed from a sample size of 2,699 tested in 24 hours.

At the same time, 17 patients succumbed to the disease, all of them being late deaths reported after conducting facility record audits on diverse dates in the months of April, May, and June. This raised the cumulative fatalities in the country to 3,612.

152 patients recovered from the disease, 84 from the Home-Based and Isolation Care program while 68 are from various health facilities countrywide.

A total of 1,062 patients are currently admitted to various health facilities countrywide, while 6,730 patients are under the Home Based Isolation and Care program.

101 patients are in the Intensive Care Unit (ICU), 33 of whom are on ventilatory support and 45 on supplemental oxygen. 23 patients are under observation.

Another 116 patients are separately on supplemental oxygen with 102 of them in general wards and 14 in High Dependency Units (HDU).

“The uptake of the second dose among those who received their first dose is at 28.9 per cent with majority being males at 56 per cent while females are at 44 per cent,” Kagwe said.

The proportion of adults fully vaccinated stood at 1.11 percent.