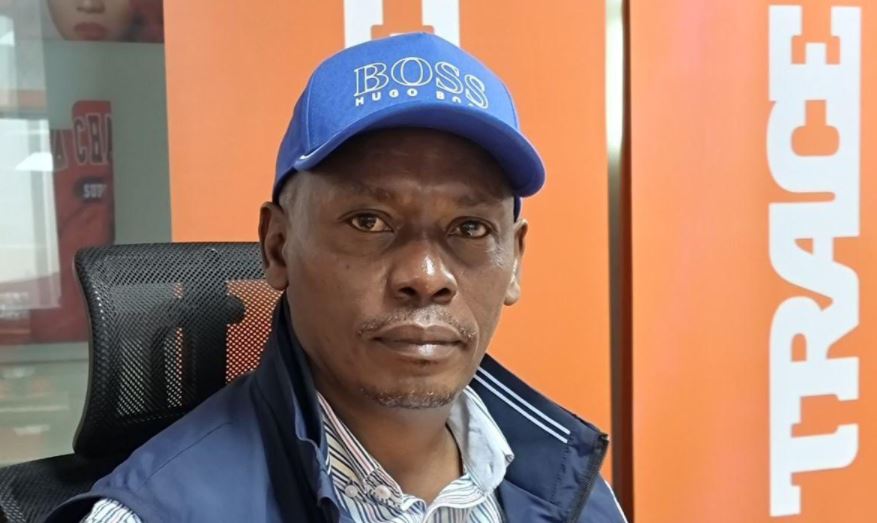 Former Kiambu Governor William Kabogo has maintained that President Uhuru Kenyatta will retire after his tenure.

Speaking at a family function in Ruiru this week, Kabogo dismissed Uhuru’s supporters who are claiming he is too young to retire after his second term is over next August.

“President Uhuru Kenyatta is going home and there is no debate about that. Kama anataka kurudia…na huku kuna watu wao waende wamwambie haitawezekana.(If he wants to come for another term…and his people here, go tell him it is not possible),” he said.

The former county boss cited the constitution which stipulates that the President can hold office for a maximum of two 5-year terms.

At the same time, Kabogo rejected the recent coronation of National Assembly Speaker Justin Muturi as the spokesman of Mt Kenya.

According to Kabogo, the coronation was Uhuru’s way of indirectly telling the Central Kenya region that Muturi will lead them into the 202 General Election.

“The step he (Uhuru) has taken to tell us who will lead us we cannot accept. Everyone should carry his own cross. Hatutakubali. Kila mtu ajibebee msalaba yake,” he declared.

Kabogo stated that he will be the one taking over the mantle from President Kenyatta next year.

The Trending Memes and Tweets This Thursday < Previous
Nairobi CEC Denies Wearing Bathrobe During Probe on COVID-19 Funds Next >
Recommended stories you may like: