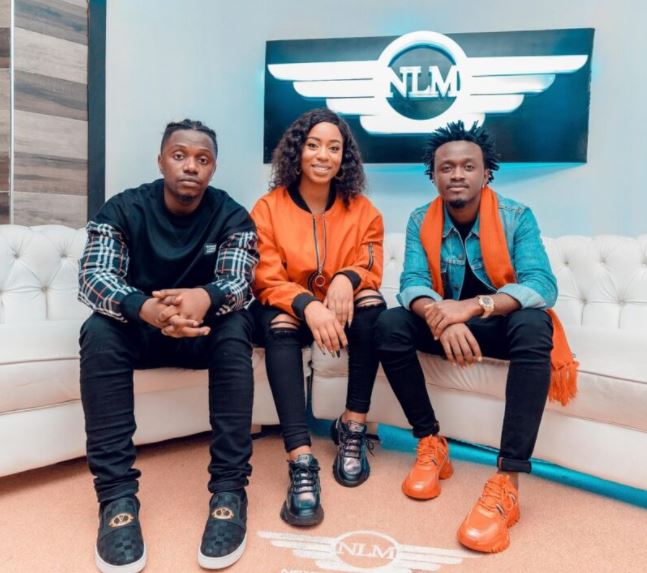 Bahati has called on Rayvanny to confide in him on marital matters, saying he is a role model to Diamond Platnumz.

Speaking in an interview with ‘Simulizi Na Sauti’ during his media tour in Tanzania, Bahati said he was disappointed with Rayvanny for dumping his baby mama, Fahyma.

“I have never met Fayhma but I am not pleased about the fact that Rayvanny dumped her, let me not lie about it,” he said.

Bahati said family is important and the couple should have solved their disputes, something he(Bahat) has experience in.

“He is my brother and I would want to know what happened between the two. Every time I try to bring up the topic he eludes it. You know, I am a role model, even to Diamond Platnumz, when it comes to family. I encourage them to be patient as marriage is not easy,” said the Kenyan singer.

Bahati noted there is joy in family, sayiing Rayvanny appeared happier when he was with Fahyma.

“When Rayvanny came to Nairobi he was so happy. But whoever he brings I will support him.” 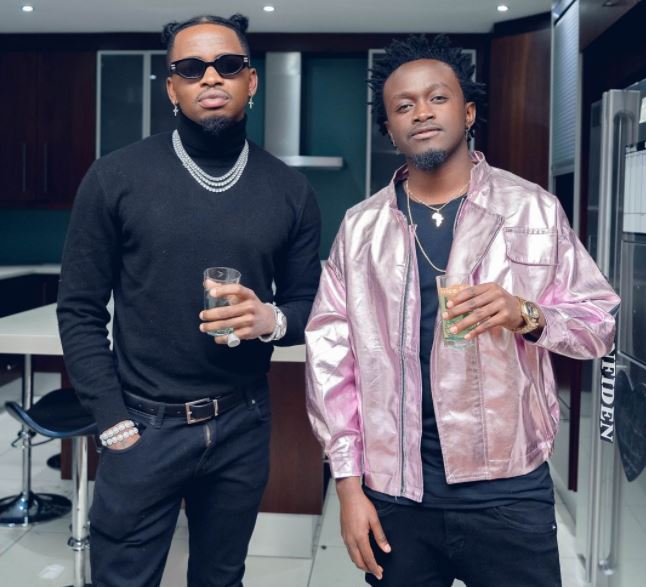