Njugush Opens Up on his Retirement Plan 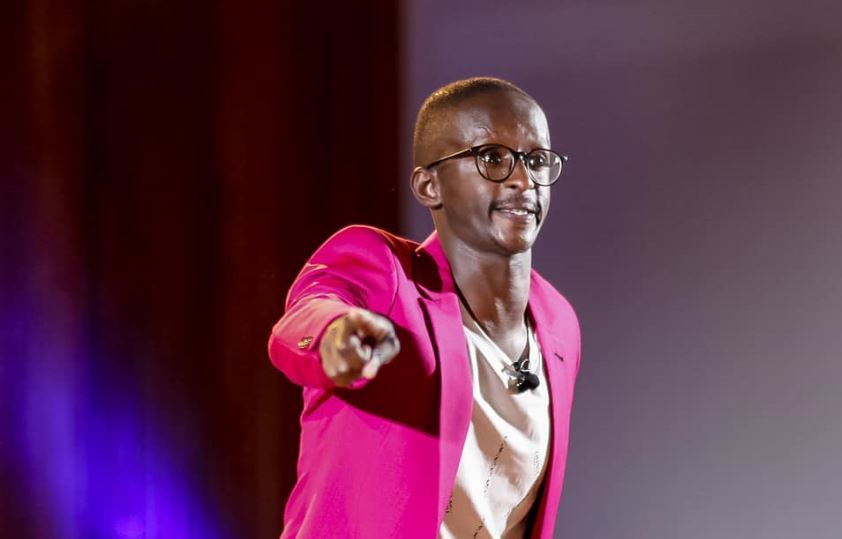 Speaking on Cleaning the Airwaves(CTA), Njugush said he plans to retire in his 40s unless God changes his plans.

The 30-year-old funnyman said he wants to retire early so he can enjoy life his hard work through the years.

“Later in life nataka kuondokea hii story yote. I want to assure my future an watoi wangu,” he said.

Adding: “My ideal 40s would be spent somewhere deep in a ranch nikikamua mang’ombe because at the end of the day why do we live?”

The former ‘Hapa Kule News’ actor also said he would love to help vulnerable people in the future.

“I want to be the greatest content creator and do wonders, then what next? I want to live a bit. My kind of life is feeding birds, where you have surplus such that you are able to help vulnerable people,” Kimani said. 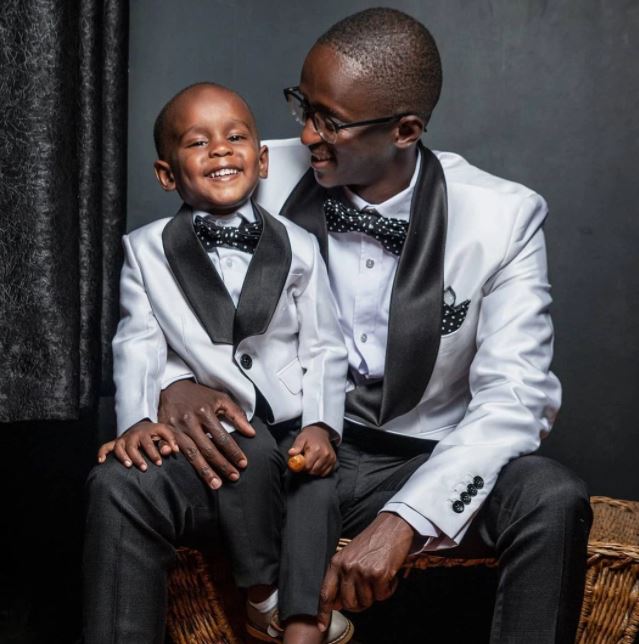 He also said he hopes to live in a community where people co-exist peacefully and help one another, unlike in the city where everyone minds their own business.

Njugush noted people have become accustomed to chasing money without creating time for themselves to enjoy life.

“From the time you are introduced to school, you wake up early at such a young age, then proceed to high school, then campus to study and start looking for side hustles, then the job markets where you work long hours…until when will you do that?” he posed.

“You become so accustomed to that type of life without a breather until you’re old and asking for medical assistance,” Njugush added.

Football Scoring < Previous
Nameless, Wahu Docu-reality Series ‘This Love’ Premieres Next >
Recommended stories you may like: