Nadia Mukami on Campus Boyfriend: I Made him Buy Tickets for my Shows 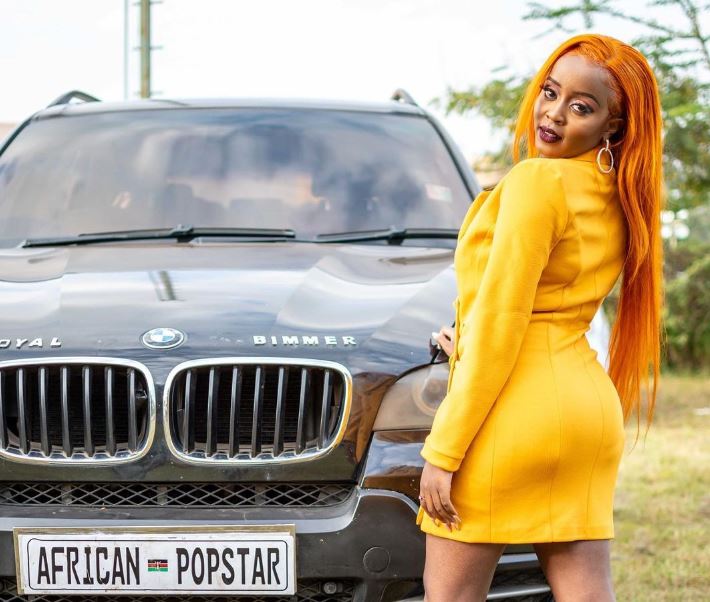 Nadia Mukami has opened up about her campus boyfriend and how he helped her become more financially disciplined.

The 24-year-old singer studied Finance at Maseno University, where she formed a formidable partnership with her then-boyfriend.

The ‘Wangu’ hitmaker said the boyfriend supported her music career and taught her valuable financial lessons.

“Back at campus, I was sort of a celebrity, I would curtain raise during events. They would pay me Sh 500 to Sh 3,000. And I was dating this guy between my first year and third year on campus. We used to plan internal events together, I mean he had a celebrity girlfriend so he had no choice but to corporate,” she said. 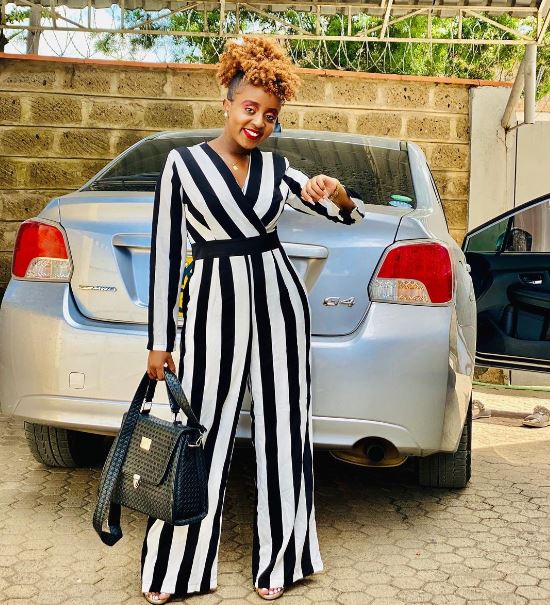 Nadia Mukami said the boyfriend would sell second-hand clothes to help her plan events. She said they were economical with the little they had and earned and this helped instill financial discipline.

“I was very stingy to the extent that I was very good with money. That’s when I started financial discipline. He would go hustle and sell the t-shirts and things that would help boost the arrangement of the events,” she said.

The “Si Rahisi” singer said she was so stingy that she made her boyfriend buy tickets to attend her shows.

“I would give him like 15 tickets and tell them to sell all of them and there was nothing for free, he also had to buy himself a ticket. Then I would go and perform,” Nadia said.