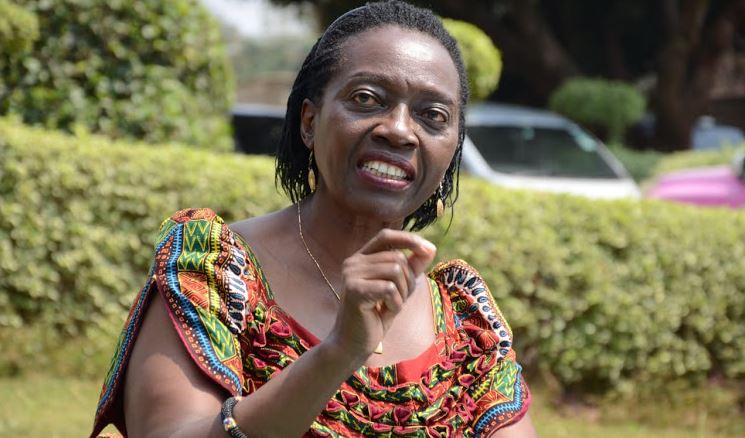 Karua, while appearing on Citizen TV’s Day Break Show on Tuesday, May 25, said Uhuru should be focusing on uniting the country in his final term.

“He should be bringing the nation together, leading by example by having good relations with his deputy even when they do not agree,” she said.

“Having the handshake with the former prime minister Raila Odinga does not mean that he cannot continue having good relations with his deputy.”

According to the former Justice Minister, Uhuru has set a bad example as Head of State by ignoring the Constitution and locking out his deputy from his mandate.

“One wonders, then, who would want to be a DP in those circumstances?” she posed.

Karua proposed that if the president feels he can no longer work with his deputy, then they should both resign since Kenyans elected them as a unit.

“It is a bad example. They should be able to agree to disagree…to differ with respect on some aspects but to continue to operate as the presidency.

“They can both resign and pave way for the elections. They were elected as a unit and should operate as a unit.”

Busia Couple Laments Discrimination after Birth of Baby without Arms < Previous
This is What’s Trending in Nairobi Today Next >
Recommended stories you may like: