Cate Waruguru is not my Girlfriend, she’s my Wife, Peter Waweru Insists 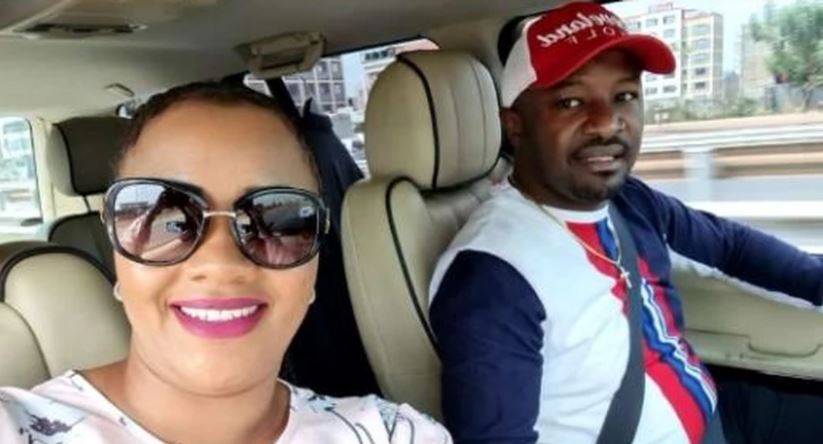 Peter Waweru says Laikipia Woman Representative Cate Waruguru is his wife and not a mere girlfriend as alleged in some sections.

The renowned businessman said he wants people to respect his decision and to identify Waruguru as his official second wife.

“Cate is my wife and people should stop saying we are dating or whatever they say. She is my wife and we live together,” he said, adding that he has already paid a bride price for Waruguru.

“I have even done the first part of dowry payment ‘kuhanda ithigi’ to prove she is my wife.”

Waweru, who doubles up as Kirinyaga County Chamber of Commerce chairman, also confirmed he is in the process of divorcing his first wife of 10 years, Zipporah Njoki.

“She is my ex-wife and we are in the process of divorcing. Cate is no longer my girlfriend and that nonsense of we are cohabiting should stop. Those are allegations.”

Waweru disclosed he separated from Zipporah about two years ago due to irreconcilable differences. He said he confided his marital issues in Cate, whom he said is a childhood friend.

“We started dating since she(Cate) was single and I was not comfortable with my marriage due to irreconcilable differences, mostly alcoholism issues,” he said.

“We differed because of that and I decided to leave and look for a legal way to take care of my children.” 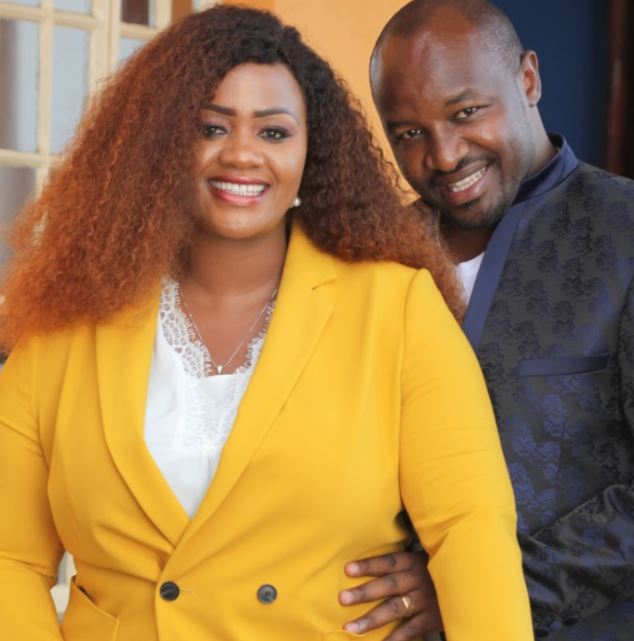 “I have three kids and since I’m taking care of them, I had visited my children and later stories were shared online that I had gone there to beat her. I was accompanied by my sister and Cate was not there,” he said.

Waweru claimed a certain politician is behind the allegations to tarnish Waruguru’s name.

“There is a female politician who was pursuing me but failed terribly, so they are using this story to fight Cate and her political position.”

Sentencing of Jane Muthoni Postponed as Daughter Begs for Leniency < Previous
Kenyans to Blame for Majority of Fatal Electrocutions, says KPLC Next >
Recommended stories you may like: