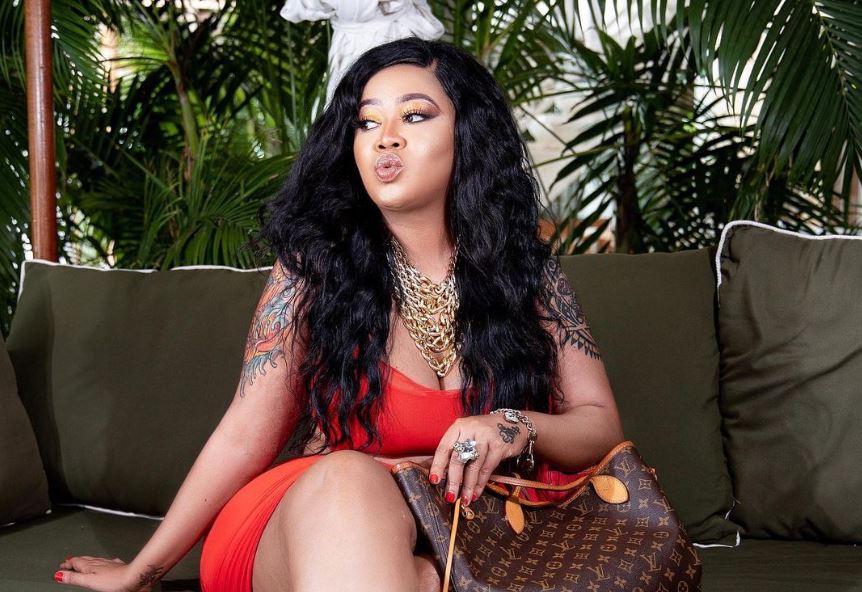 Since relocating to Mombasa and finding love in musician Brown Mauzo, Vera Sidika has seemingly become the go-to consultant on matters of love and relationships.

In her most recent advice to her fans on social media, the former “bootypreneur” delved into the topic of dating married or taken men.

During a Q&A session with her followers on Instagram, a fan admitted to being a “side chick” and struggling to stop seeing her taken lover.

“I’m someone’s side chick. I like him so much and I find it hard to leave him,” wrote the fan.

Vera, who has had her fair share of dating experiences, intimated that dating married men slows down one’s progress in life.

She told the fan that despite her fear of losing him, the man wasn’t afraid to lose her because he will always have options.

“Then you’ll forever be a side chick. Once a man can eat his cake and have it, he doesn’t need to try so hard. Even when he breaks up with his girlfriend/wife, he will most likely start dating someone else as you remain a side chick. This is because he already has you and is not afraid of losing you,” Vera said.

“I have dated millionaires, billionaires, etc., you name it. So, been there, done that. I know how that world looks like. I would never want to do that to myself. My freedom and happiness come first. Is it life when all your man can offer is material things? And track all your moves, asks you to delete social media, disconnects you from friends, and controls your life?” she posed.

Sidika added: “Emotionally unavailable, only thinks money solves everything, disrespects you because they feel like they own u, are unavailable coz they are too busy for u, ai! That life apana! The only small happiness you get is going shopping, but once you get home, you stare at those items and still be lonely as f***!”

She concluded: “Imagine being in a relationship but feeling so single! In fact, single people enjoy coz they go on dates. This is misery!”