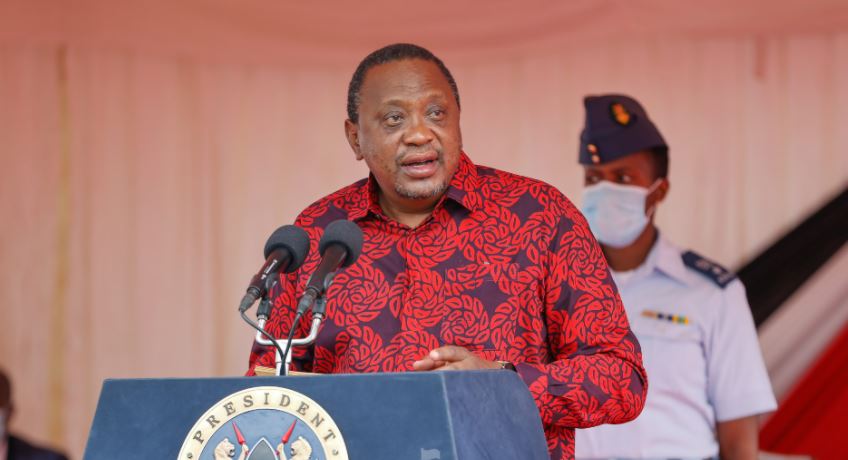 This after Education Cabinet Secretary George Magoha said the candidates would receive their results.

Speaking on Thursday during the release of KCPE results at the Knec headquarters in Nairobi, Magoha said President Uhuru directed that all results for the 1,179,192 candidates who sat the examination are released.

The directive effectively pardoned candidates who were involved in irregularities. Usually, the ministry cancels results of such students.

“The ministry had initially decided not to release results for the involved students, but the President pronounced himself that we shall release the results of all the candidates. As you can see, the President is extremely magnanimous with the children and ours is to obey his directive,” said Magoha.

He, however, did not spare “staffers who allowed this to happen” saying they “shall be severely punished”.

“Centre managers, supervisors and invigilators who fiddled with administration of the exams will be punished.”

At the same time, Magoha lauded the KCPE candidates for their excellent performance amid the coronavirus pandemic.

He also announced that all the candidates qualified to be admitted to secondary schools in line with the government’s 100 percent transition policy.

In the results released on Thursday, Faith Mumo from Kari Mwailu Primary School in Makueni county emerged tops with 433 marks.

“I’m very excited and flabbergasted. I never expected to be number one… It has been hard during this coronavirus period… I always worked hard,” she said. 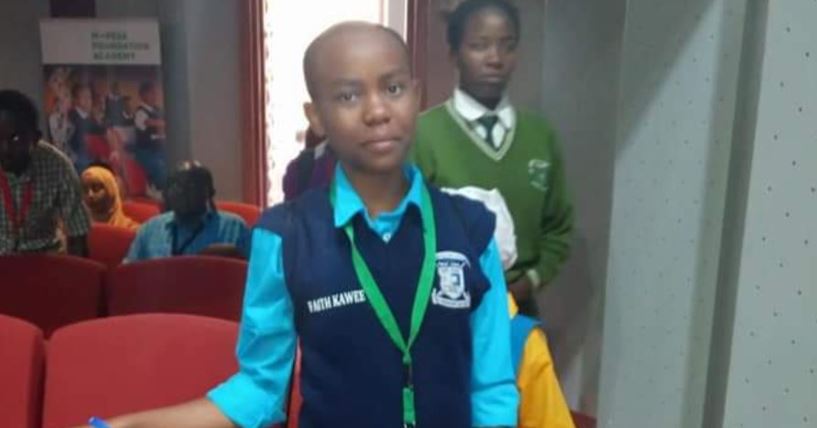 Mumo wants to join Kenya High School in her dream to become a neurosurgeon. 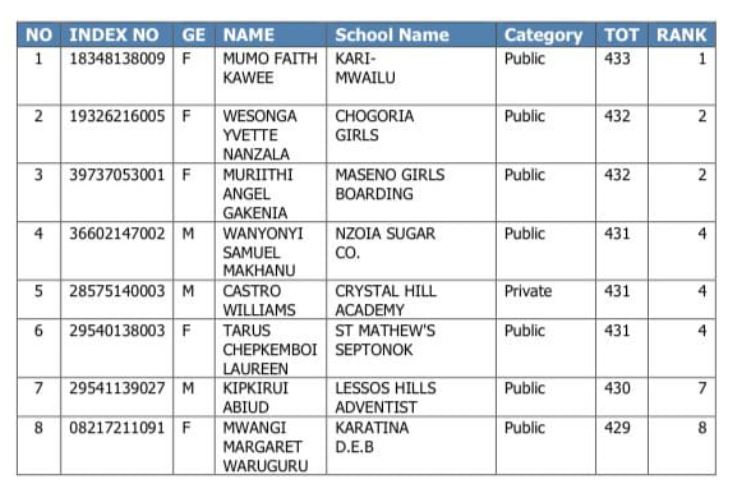 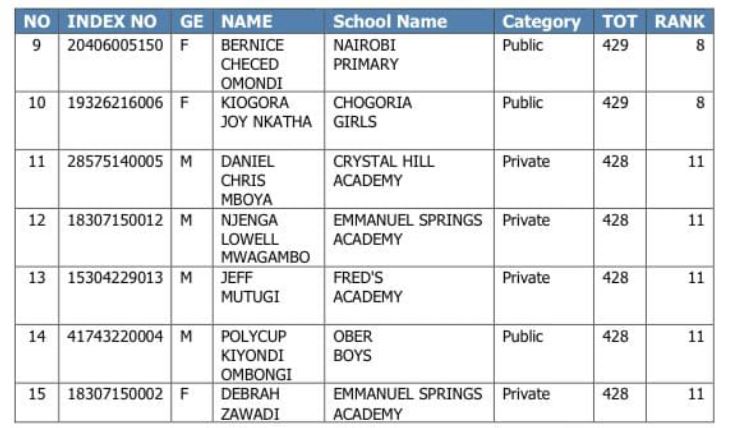 Govt Planning to Use IMF Loan to Pay Monthly Stipend to Jobless Kenyans < Previous
Best online casinos Tanzania Next >
Recommended stories you may like: