Muthoni Mukiiri on Breakup, ‘I Thought I was Bewitched and Felt Like a Failure’ 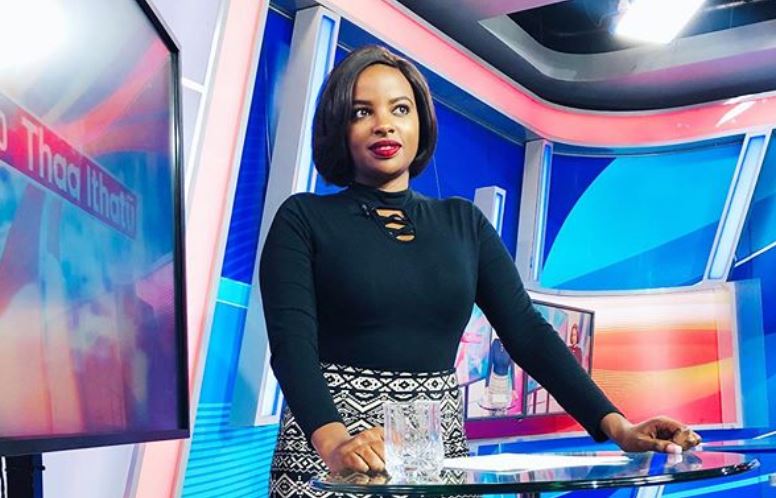 Breakups and getting over former lovers has never been easy, more so for former Inooro TV presenter Muthoni wa Mukiri, who says she thought she was bewitched after she parted ways with an ex.

Speaking on her YouTube channel, Muthoni said the breakup left her feeling hopeless and unwanted. She said she doubted her self-worth and thought she would never recover from the heartbreak.

“My breakup made me feel like a failure. I never thought I would recover from that. I was mad at everyone and would get constant headaches,” she said.

“Sometimes we get into chaotic relationships and only realise so after breaking up. I thought I would never date again and that I was done with men.”

Muthoni advised people going through a breakup to avoid isolating themselves.

“Do what you can at the moment. Do not sit alone when you are going through the worst. Pain will always be there but it’s the decisions you make that will help you decide the quality of life you will leave.” 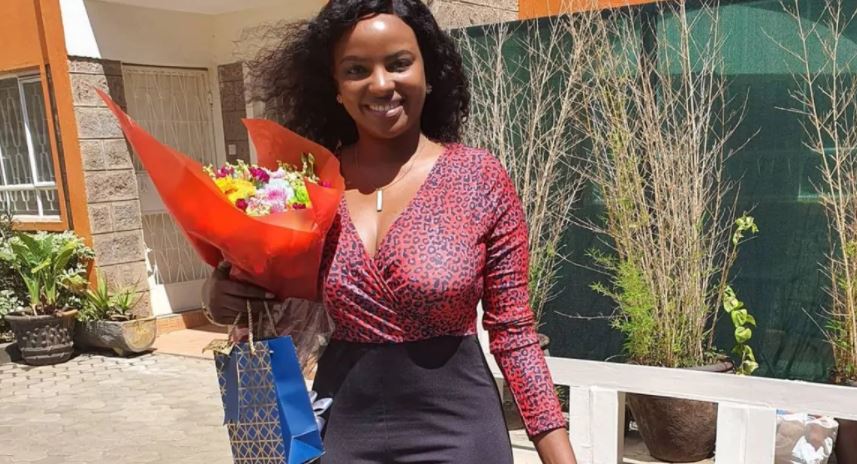 In another video last year, Muthoni Mukiri opened up about being in a toxic relationship a couple of years ago. She said her then-boyfriend was insecure and controlling.

Despite dumping the toxic guy, Muthoni said the painful breakup took a toll on her and she had to seek therapy to get over him.

“A couple of years ago I dated this guy, it was a toxic relationship. There were a lot of insecurities and he was very controlling. Very insecure, he was a lot of bad things and it got to a point where I felt like I needed to leave and I needed to break it off with him,” she said.

Muthoni has since moved on and is engaged to one Isaac Nganga. 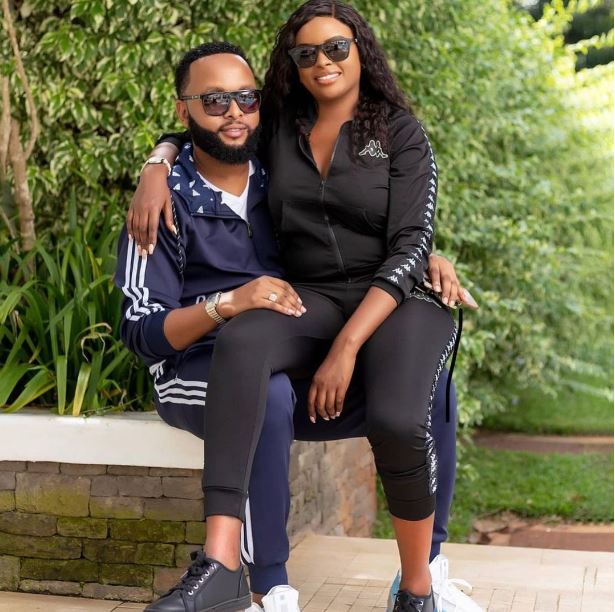 Tedd Josiah: Raising a Child from Infancy Alone is not a Joke < Previous
Senator Loitiptip Moves on from Saumu Sonko, Marries Socialite Next >
Recommended stories you may like: