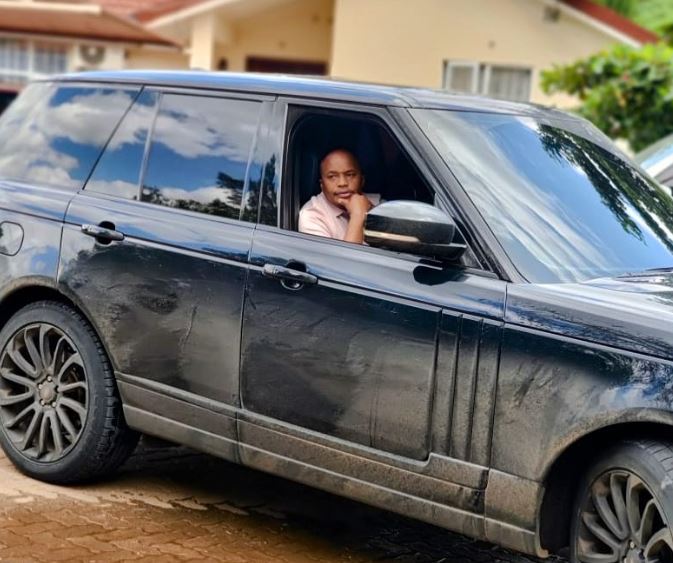 Musician turned politician Charles Njagua aka Jaguar says it took him several difficult years before he made it in the local music industry.

Speaking during a round table with upcoming musicians, Jaguar said he was on the verge of giving up when his music wasn’t popping.

“I did everything in the books, but my songs were never popular. I would question myself why I could never get a hit song that I so badly wanted,” he recounted.

The Starehe MP said his music career took off after heeding advice from a veteran in the industry.

Jaguar’s advisor told him to connect with ordinary citizens by singing about life’s issues rather than achievements.

“It was Charles Otieno who put that sense into me. I almost gave up as I used to earn peanuts, as little as Sh500. In my highest earning show I was paid Sh4,000 while my rent in Umoja was Sh1,000. Then I sang the song Kioo, which would resonate with everyone who has ever looked themselves up in a mirror, and boom! That was my breakthrough,” he said.

The ‘Kigeugeu’ hitmaker told upcoming musicians that it would take them about seven years to have a successful career.

“It will take you almost seven years to have a sustainable career churning constant hits if you don’t listen. Anything less, I’ll pay Sh50,000 for misleading you. I’m glad I left the music industry having attained an ‘A’ student status from my career. My songs were on top, but it took forever,” he said.

Somebody Stop Embarambamba, Ezekiel Mutua Pleads < Previous
Dennis Oliech on Whether he Regrets Turning Down Sh200 Million to Change Citizenship Next >
Recommended stories you may like: