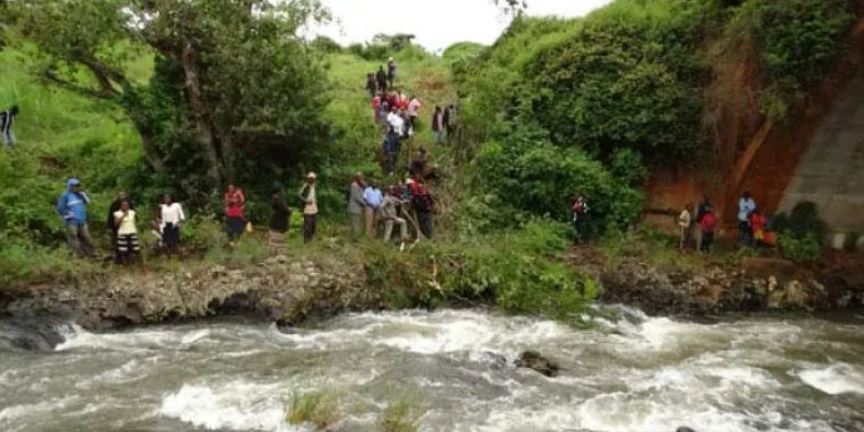 According to witnesses, the man and woman who were not from the area arrived in the village on a motorcycle. They then proceeded to the bank of the swollen river, parked the motorcycle under a tree, and went on to enjoy the beautiful scenery.

The couple was then seen taking pictures by the river banks before they slipped and fell into the raging waters and swept downstream.

The area residents said they searched for the victims for hours before alerting police to join the search party.

“They(officers) will not rest until the two are found. Visitors should watch the river at a distance to avoid such incidents,” she said.

List Of Hospitals Offering COVID-19 Vaccines In Kenya < Previous
Marya Prude ‘tired’ of Mrs Raburu Tag Next >
Recommended stories you may like: