Ben Githae on ‘Tano Tena’: Uhuru Looked for me and Gave me a Fat Envelope 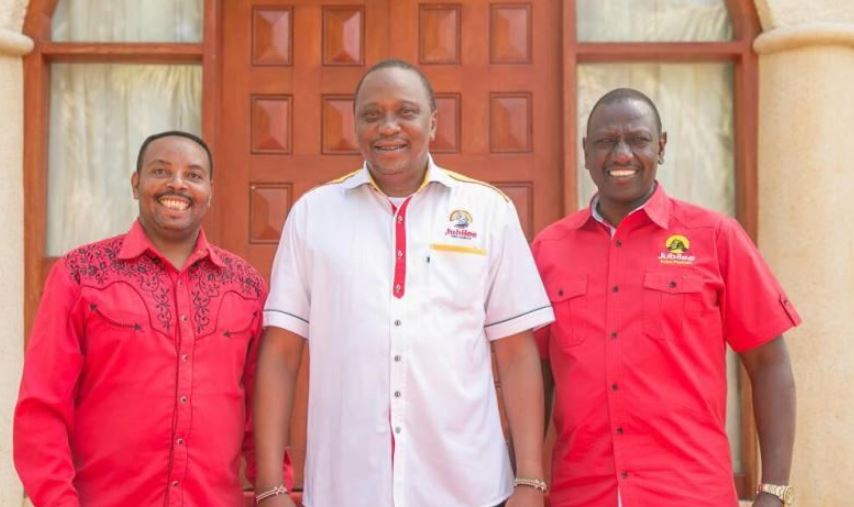 Speaking during an interview on ‘Bonga na Jalas’, Githae explained that he composed the song on his own volition during 2017 campaigns after opposition leader Raila Odinga and his team used catchy tunes in their campaigns.

“I had joined these guys since 2011 and it seemed they would be sent home. When I went to the studio to do another album, I asked the producer to listen to the song I had, the guy told me ‘this song is so huge.’

“He asked me to do a video of the song quickly. We did the video… The day we released, our song topped a Sauti Sol hit from number one on top trending,” he said.

Githae said ‘Tano Tena’ was played on Uhuru’s campaign trail the next day but he never received a penny for the hit.

After about three days, Uhuru sent an emissary to look for Githae.

“No one had talked to me about the song for three days. While in Nyeri, my friend Anderson Waweru, who is close to Uhuru, called me. He told me the President was looking for me. ‘He is at Nakuru State House and he has asked me to look for you’,” Githae narrated. 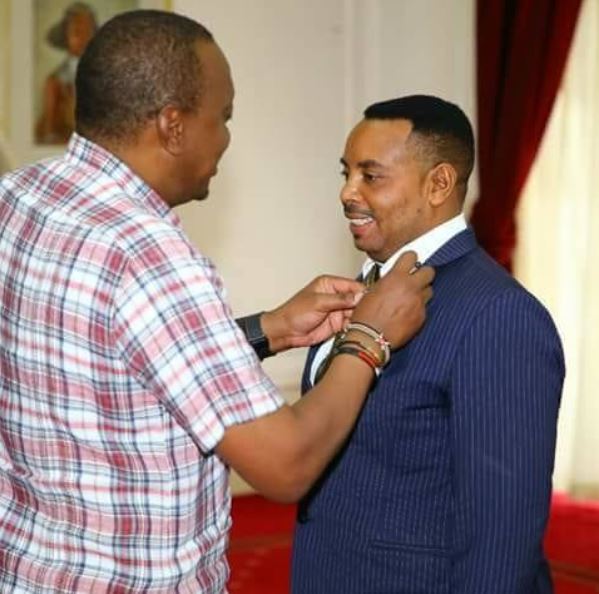 Adding: “I went to Nakuru. I found him (Uhuru) with the DP (William Ruto). ‘You sang a good song and we have called you to say thank you and we would like you to be part of our campaigns.’ Uhuru told me. I was then given an envelope.”

According to Githae, the envelope was so fat that he decided to count the money after leaving State House.

He told Jalango that after the encounter, his relationship with the President grew closer.

Githae also mentioned that ‘Tano Tena’ has earned him millions through Skiza tunes, royalties, and downloads.

He said he would not hesitate to compose a similar song if given another chance.

The popular singer said he was open to composing a song for Building Bridges Initiative (BBI) referendum.

“If it reaches a point where I have to go to the studio and sing for it, you will find me there whether people like it or not. Even if they insult me, I will remain Ben Githae. As you can see, they insult me but I have remained a healthy and stress-free person.”

CSs Kagwe, Magoha Speak on Possibility of Postponing School Reopening < Previous
Everything Trending This Wednesday Next >
Recommended stories you may like: