Amos Wako on COVID-19 Scare: My Priorities have Changed After Cheating Death 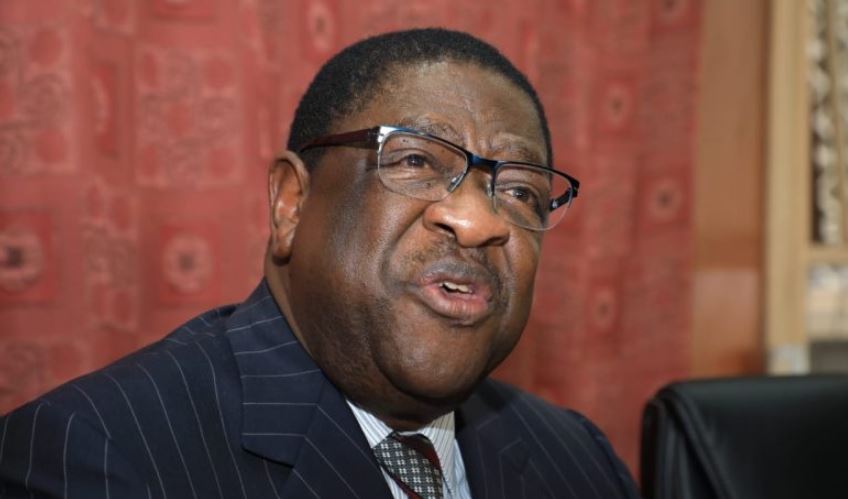 Another Kenyan public figure has opened up about their Coronavirus experience revealing that their perspective has changed after surviving the deadly disease.

Read –Kiraitu Murungi: I Thank Coronavirus for Helping me Find Myself

Narrating his ordeal during an interview that aired on KBC TV on Sunday, Amos Wako said on February 17, he was admitted to a city hospital under intensive care for three weeks after contracting Covid-19.

“It is a harrowing experience I would not wish on anybody. I almost died,” he said.

The former Attorney General narrated how doctors’ orders scared the life out of him. They advised him not to remove the oxygen tubes, failure to which, he would die within minutes.

“My worry was that suppose I sleep and they (the tubes) come out, and the nurse does not come in time, I would not wake up,” Wako said.

Wako said within a few hours of his diagnosis, he was convinced that he would succumb. Consequently, he started preparing for the afterlife by reading three spiritual books.

“For a few hours or so, I thought ‘this is my end.’ My end has come. That’s why I had to go spiritual, to prepare myself for where I may find myself if everything else failed.

“I was now preparing myself for the after[life],” said the 74-year-old public servant.

Amos Wako said the books helped declutter his mind and beliefs on what really matters in life.

“What mattered were [questions like] ‘if I got to the next world, what have I done? what have I not done? and what have I achieved?” he said.

“Whom have I wronged? I may not have time to ask for forgiveness and make amends—I prayed to God for more time to make those amends…I also thought about those who may have wronged me, some of whom have died and I did not seek amends with them.”

“Having gone through it and been close to death, anybody who’s gone through this disease, their perspective changes,” Wako said.

Mwilu Launches Small Claims Court in Nairobi < Previous
All The Trending Memes This Tuesday Next >
Recommended stories you may like: