4 Kenyan Men Reveal: Why I Dumped My Ex and Gave Her False Reason

Four Kenyan men share why they called it quits on their relationships and why they gave false reasons for the breakup.

She was more into the celebrity circuit, I wasn’t 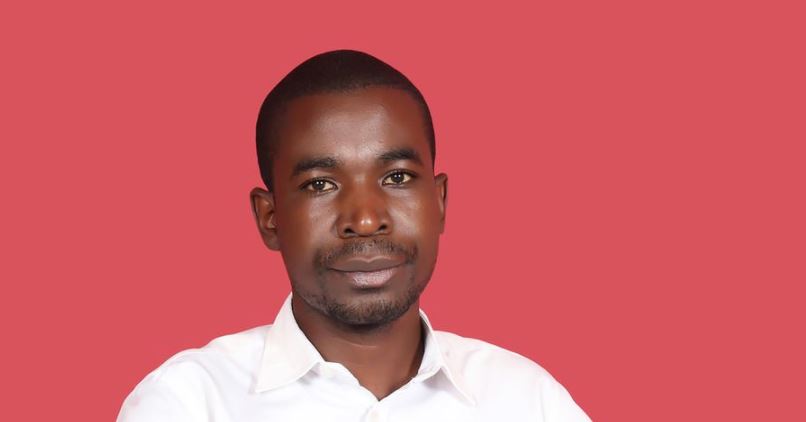 “I met Hannah through a mutual friend. She was beautiful and smart, those girls you meet and start thinking of Bollywood movies, and imagine the two of you on the beach playing with your beautiful daughter.

We dated for close to a year before I felt “this is really not working out” We differed on what I would term as ideological differences. I love talking about real issues, BBI, Curfew, and other issues. Am the type of guy that would be interested in talking about author Chimamanda Ngozi Adichie the whole day. Hannah enjoyed having conversations about celebrities, the likes of Diamond, Femi One, and someone called Samidoh.

We couldn’t find a common ground and decided I had had enough of trying to keep up with Diamond’s life. After close to a year, I cut off communication, ignored her calls, and did not call or text her back. We eventually drifted apart and parted ways. I could not have told her the actual reason for the silence because she would have possibly not believed me.

Some ladies do not take a keen interest in trying to find out their partner’s interests, their hobbies, likes and dislikes and to find a common ground for compatibility.”

She wanted marriage and children 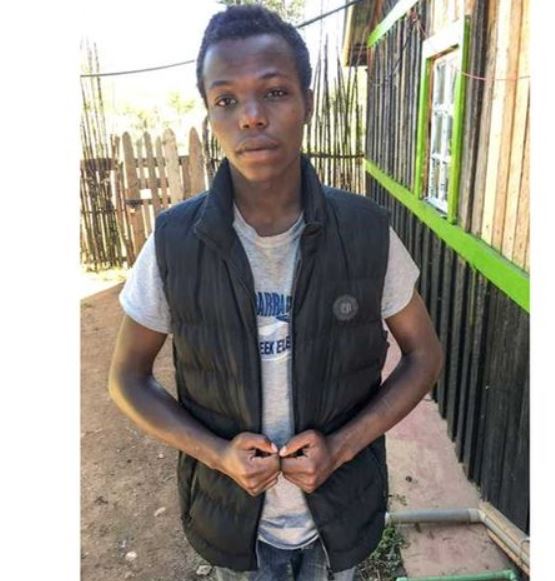 “I met Minah at a friend’s birthday party, became friends, and eventually started dating. I loved her open and bubbly personality and enjoyed the company we offered each other. We dated for about two years.

Our relationship started getting sour when she suddenly raised the issue regarding us getting married and having kids which at the time I was not prepared for. Things took a turn for the worse when she started snooping on my phone and citing cheating allegations. This didn’t augur well with me and I felt it was time to say adios to this relationship without really making a mess. I told her she deserved better – which was a lie – and we broke up.

I didn’t share the real reason for the breakup because she would have played the ‘good’ girl card. If she would have respected my space and stopped accused me of cheating, we would have grown our relationship to a whole new level.

Some women suffer from relationship insecurities which lead them to demand things that would safeguard their feelings without necessarily taking into consideration the absolute happiness and well-being of the other party. It always better to sit down and iron out issues instead of jumping to conclusions.”

She was cheating on me 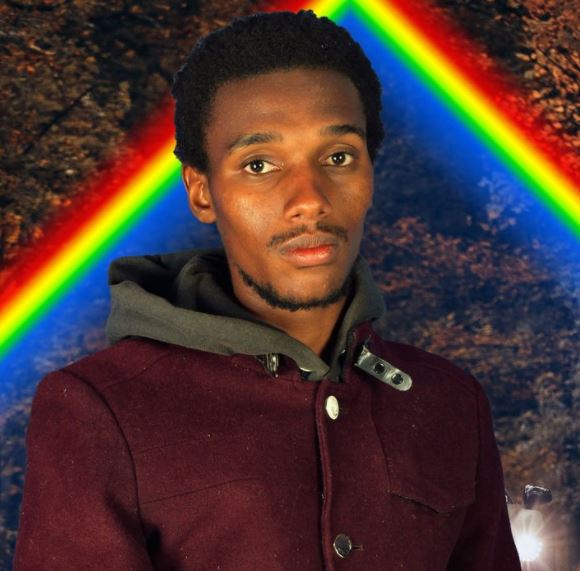 “Lydia and I dated for almost one year and I loved her openness, kindness, and attitude. Our relationship started going downhill when she started demanding a lot of expensive things almost daily. Her attitude towards me also changed, she started being moody around me and I knew it wasn’t going to end well.

I later realised she had started dating someone else behind my back. I decided the best thing to do to solve the issue was to break up with her which I did, giving her the reason that she deserved someone better. We both got hurt but it was better for me because I was the one who called it off.

I lied to her because she would have defended her offenses saying I was accusing her and I could have been labeled the ‘bad guy’.

If she would have remained loyal, we could have grown together and established a relationship that would stand the test of time. There was potential.

Some women only want material things rather than love. Loving each other and striving towards achieving life goals is the best way to having a successful relationship.”

She lied about having children 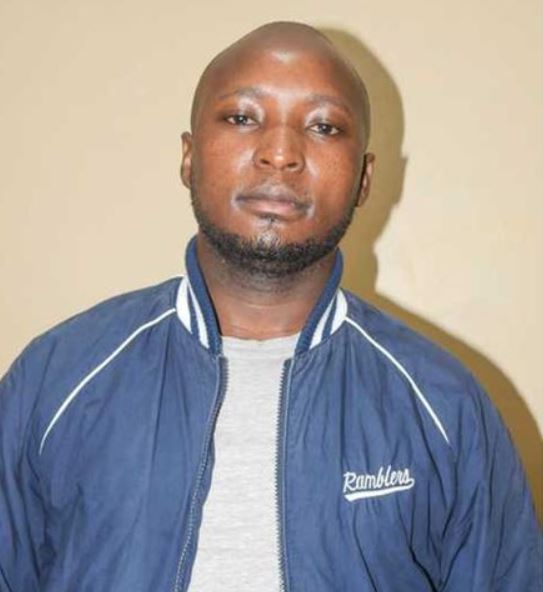 “I met Jane in Naivasha at a driving school, while training her how to drive. We started as friends and somewhere along the line we developed feelings and started dating. I loved her attentive and caring nature, she could often call me like ten times a day, just to find out how I was doing and if I had kept healthy by taking my meals. We dated for eight years.

The relationship hit a bump when I discovered that she had referred to her children as her siblings, years into the relationship. I felt betrayed and decided I had had enough, years after the discovery. I broke up with her by telling her we had opened a branch in Eldoret and I had to relocate the next day and a long-distance relationship was not my thing.

I didn’t share the actual reason for the breakup, because I felt she would not have handled the truth well, she would have possibly harmed herself or me—considering the many cases of lovers killing each other. I wish she had been honest with me about her children instead of lying about it, to me it felt like she never did truly love me and was out to use me.

Having children is important information that one should share, for a partner to make informed decisions regarding loving them and the child or children.”

My Husband of 12 Years Deserted Me After Road Accident < Previous
Career Path – I Started Media Company With Sh40000 Next >
Recommended stories you may like: