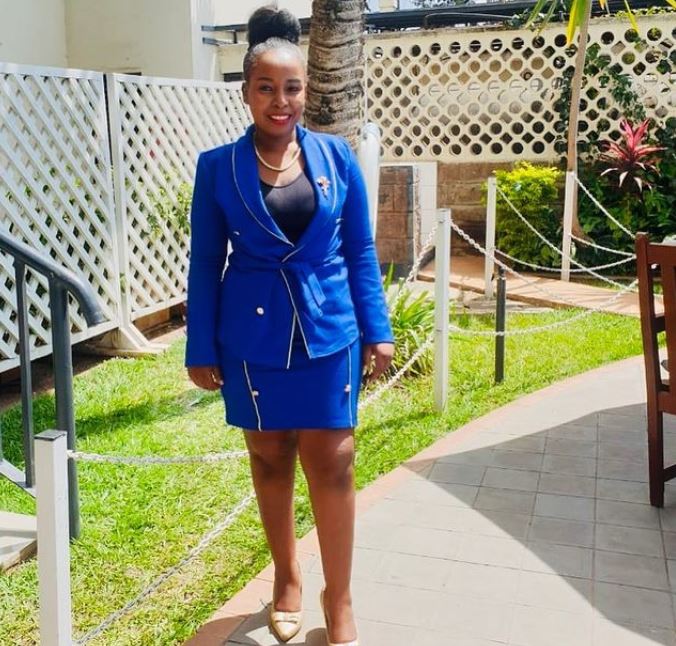 Barely a fortnight after she revealed on social media that Loitiptip almost killed her, Saumu Sonko spoke to Radio Jambo’s Massawe Japanni saying the lawmaker would strangle her and threaten to kill her.

“He would come home drunk and start strangling me, telling me he is going to kill me one day. Imagine! For what? There’s a time he said he was going to kill me. My dad took Anwar as a true friend but Anwar betrayed him, but I have beautiful kids to focus on,” said Saumu.

According to the mother of two, the Lamu sentor used her and dumped her. She said their fights were always as a result of Anwar’s alcoholism and other substances he was allegedly abusing. 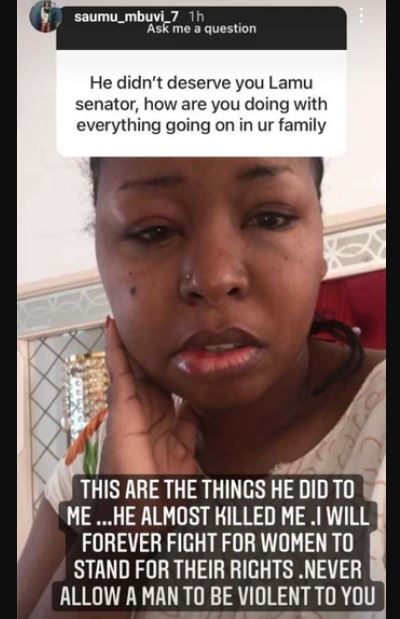 “I was so weak and abused by the people I allowed into my life, and I feel that I have to forgive myself for doing that.”

Saumu Sonko also disclosed she has been battling bipolar disorder for eight years.

“With bipolar, you have to deal with emotions mara uko na raha sana na saa zingine uko na huzuni sana. All those years, I have never been serious to an extent of staying in hospital. But when I started dating Anwar, it was tough because I was going through physical and emotional torture. It reached a point I had to speak out and be a voice for many women,” she said.

On reports that Anwar is now dating her close friend Aeedah Bambi Ahmed, Saumu said: “I wish them well. I have beautiful kids to focus on, he is not my focus now. I’m a father and mother to my kids and I’m okay with that.” 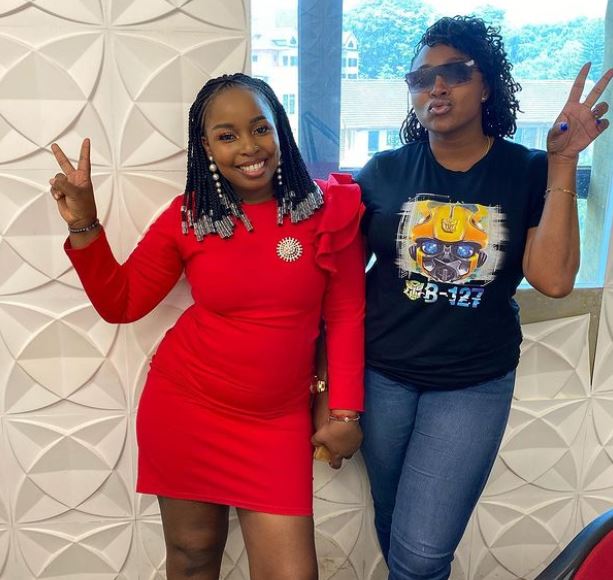 Rayvanny Launches Own Record Label < Previous
Catholic Bishops Disown Catholic Doctors Over COVID-19 Vaccine Next >
Recommended stories you may like: