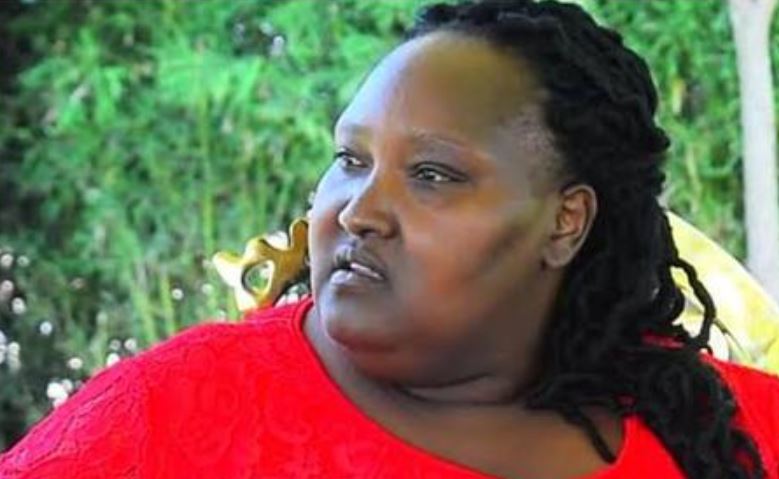 Sofia Muhia, the actress popularly known for her role ‘Maria’ in the show ‘Mother-in-law’, has recounted how her former husband left her to raise their three children on her own.

Speaking a YouTube interview with Hiram Maina, the actor said they had been married for 16 years before her husband walked out on them.

“I have been a single mother for 15 years. I haven’t always been single. I was married at 19 years and stayed married for 16 years. It has not been easy being a single mother,” she said.

Ms. Muhia said trouble started brewing in her marriage following the birth of her third child.

“He asked me who had told me he wanted a third child and that I should tell whoever was responsible for the pregnancy to come and take the child. I thought he was feeling off because of the big gap between the second and last born,” she recounted. 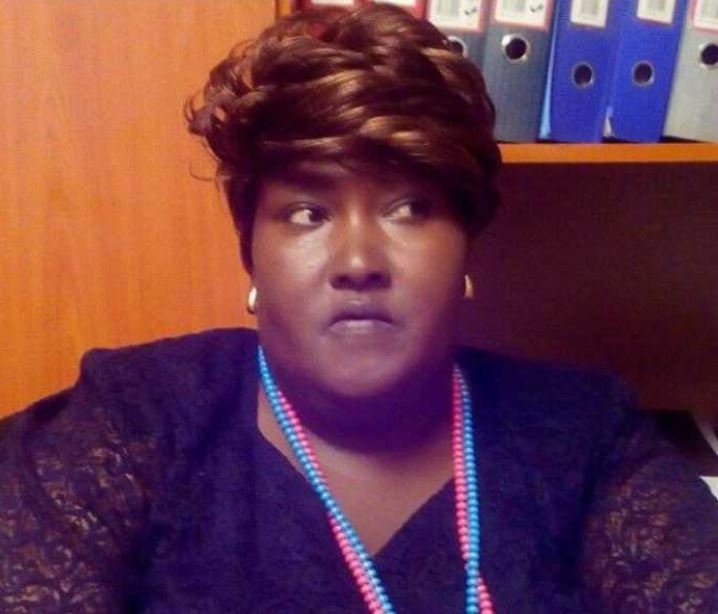 Her firstborn son was in Form 2 when her husband left them in 2009.

The actress said it is by God’s grace that she has been able to take care of her three children.

“My ex-husband remarried and so I chose to move on and focus on the kids. He wanted to have two wives and each wife was to have two kids. So when I had my third born he said it was my ‘mistake’. My kids are my strength, Dennis is 27 years old, my daughter is 23 and my last born is 15.”

Muhia also lamented the lack of employment opportunities for her two children.

“I have two graduates in the house. I have a lawyer and my daughter has done Agribusiness. Children get depressed because they see how much parents sacrifice to educate them but when they finish school, there are no jobs,” she said.

Hundreds of football games today with statistics on one platform < Previous
Why Gospel Singer Doesn’t Want Govt, MCSK Officials To Speak at His Funeral Next >
Recommended stories you may like: