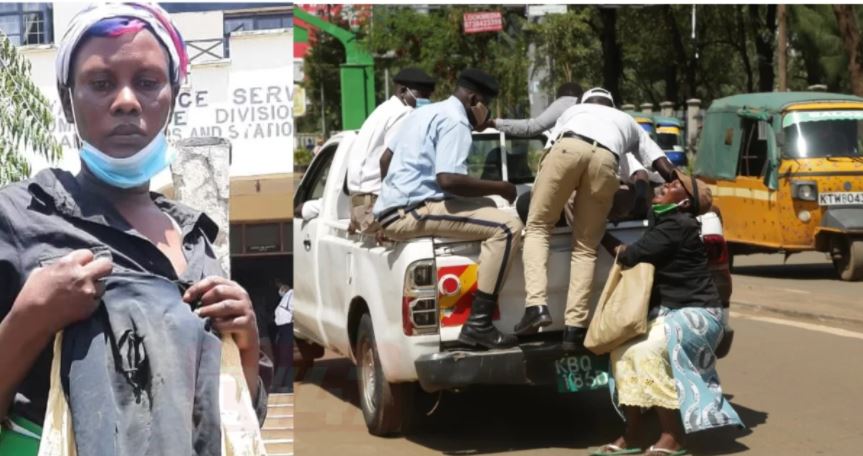 In an unprecedented move rarely seen on this side of the Sahara, a Kisumu county government official has resigned following an incident where city askaris assaulted a female trader.

The askaris had arrested Ms Magolo for hawking oranges and lemons in the Central Business District. 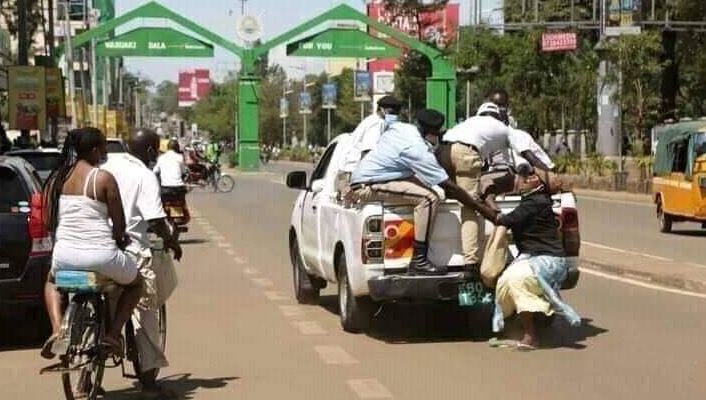 “I Wilberforce Lugusa Ndagona do hereby tender my resignation as the acting Head of The Inspectorate of the County Government of Kisumu on account of the matter which occurred on the 24th of March, 2021 involving certain junior officers under my watch and a lady, a mother, grabbed and dragged along a street,” read the letter.

“The act committed was unconscionable, diabolical and against all the rules of natural justice. I hereby take full and moral responsibility for the acts committed thereto.” 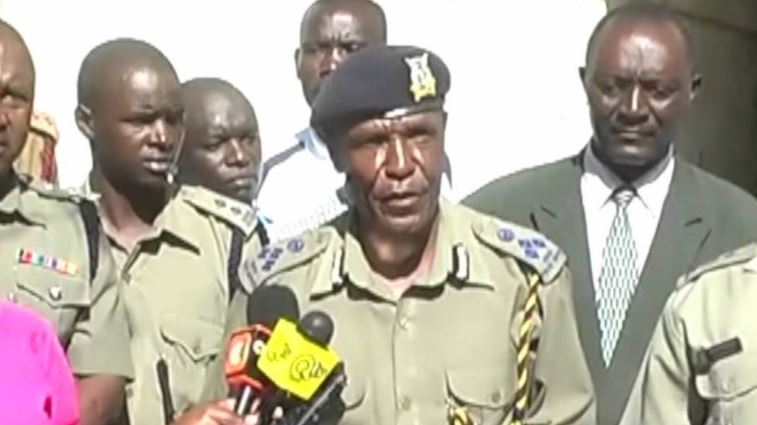 Lugusa further added: “I hereby extend my deepest regret to all the people of Kisumu County and the nation as a whole, for this is not what the County Government of Kisumu represents. I take this opportunity to express my most sincere gratitude for the opportunity you gave me to serve in your most able government.”

This cop must be commended for taking responsibility. So rare in our legacy of public service. #emulatewillylugusa pic.twitter.com/NIca0iEmOd

Nine county askaris were Friday arraigned at the Kisumu Law Courts where they were accused of causing bodily harm to the city trader.

They denied the charges and were freed on Sh50,000 cash bail each.

The mother of four has since indicated she will sue the Kisumu county government and the officers through lawyer Joshua Odhiambo Nyamori.

“Word is going around that I have dropped the matter, I haven’t. My children are suffering and I’m still in pain. I have no idea how I’ll raise rent which is due on the 4th,” she said.

“I was advised to spend a night at the hospital ward but I could not, given the situation back at home. I was treated and my lawyer bought me some drugs as advised by the doctors, but I am still in pain,” Ms Magolo added.

Her lawyer, Mr Nyamori, said: “The reason we have taken the route of the constitutional petition is that some rights issues under the Bill of Rights are involved. To enforce rights, we have to go to court through a petition.”

“We are also going to engage the county government because what happened was an exhibition of systemic failure,” said Nyamori. 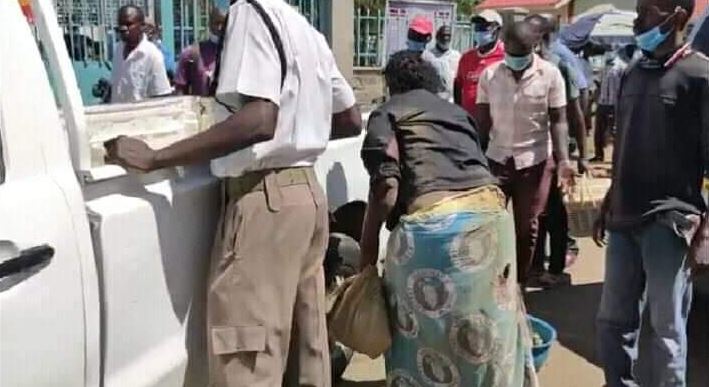 Velvine Nungari Murder Suspect Released on Bail < Previous
All The Trending Memes and Tweets this Tuesday Next >
Recommended stories you may like: