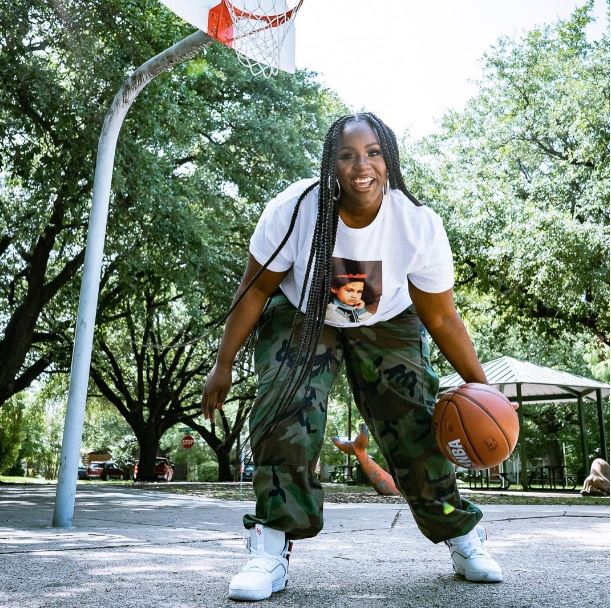 Ivy Awino—better known as Poizon Ivy—prides herself as the first female DJ for the Dallas Mavericks and the first woman to DJ an NBA All-Star game.

Born in Nairobi, Poizon Ivy moved to Dallas when she was 9 years old. This was back in 1999, late December.

Poizon Ivy spoke to Standard about her journey, working in the NBA, and more.

Who is Ivy and how different is she from Poizon, the DJ?

Ivy is a mother, daughter, sister, cousin and lover of music; while Poison Ivy is a performer, an ambassador and more passionate.

How would you describe your childhood?

My childhood was amazing.  I was born and raised in Kenya. I grew up in Lang’ata and some of my fondest life memories were created there. We later moved to the US when I was only nine years old. My mother was seeking greener pastures. Bet it was easy since I was the only child.

What did you study in school?

I majored in corporate communication, with a minor in advertising at Marquette University.

How did you end up as a DJ?

I learnt the art while I was in college. Some of my hood brothers were the best DJs in town and they taught me the art.

So, this was a childhood dream?

I can’t say it was. I wanted to be the first female commissioner of the NBA, an emergency room doctor, performing artist. The list is so long.

You joined the National Basketball Association (NBA) when you were only 13 years old.  How did you get in?

I was 12 when I started working there. Luckily, they mentor kids and I landed a spot. It was amazing! I spent a lot of time at American Airlines and I used to do my homework there. My job was to clean the floor and hand out flyers.  I did the job with a lot of pride and it is probably one of the best things I ever experienced in my life. 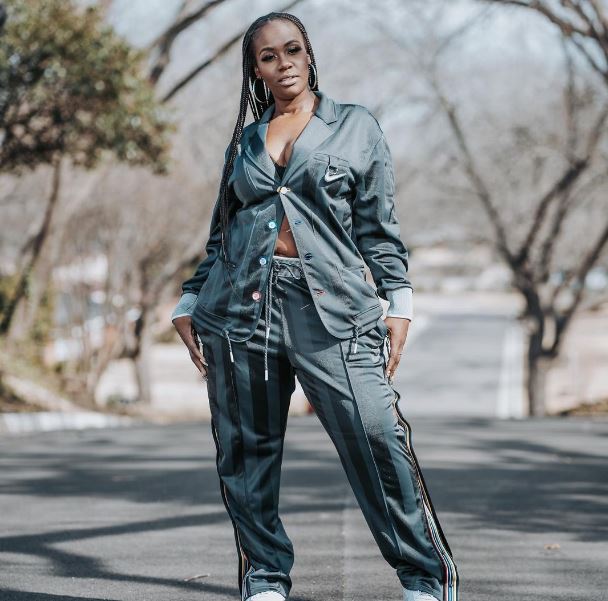 How did you become a DJ at NBA?

My first gig with NBA was in 2016. After college, I auditioned to be the Milwaukee bucks DJ and it didn’t work out. I moved to my hometown, Dallas, where I started working with the Dallas Wings, which is a Women NBA (WNBA) team. I had tried applying for DJ positions, but I wasn’t successful. During the summer of 2016, I received a call from Mavericks asking if I was still interested in auditioning for the DJ position and that’s how I got the job.

There are many stories out there about what the NBA is like behind the scenes. Can you tell us about the good, the bad and the ugly?

The league is like a business and can be hectic. Every day, I’m in a building which hosts close to 20,000 people. Personally, I feel this is the beauty of life; meeting all these different people.  I love it.  You see, sports bring people from all walks of like together and that’s so powerful.

Being a black woman and a DJ for a prominent basketball team, have you faced racism? Did you fight back? How?

What would you say was the turning point in your career?

Working with the NBA and WNBA.

How does it feel like working with NBA stars?

It’s an honour, blessing, and motivating.

How much money do you make?

Are you familiar with Kenyan music? If yes, do you think it’s good enough to capture the Western market?

Yes, I am extremely familiar with Kenyan music. It has and always will be good enough to capture any market. The real question is, will Kenya create an internal appreciation for itself and not rely so heavily on external validation? It is all starts with our mindsets.

A documentary on your life won an Emmy award. Can you tell us a little more about this?

Heather Hays, a reporter I have been watching since I was a child, who is now a friend, produced a short TV documentary about my journey on becoming the Mavericks team DJ for KDFW, a local affiliate for Fox 4. I was extremely excited and obviously proud because the content was authentic. I didn’t see it coming! 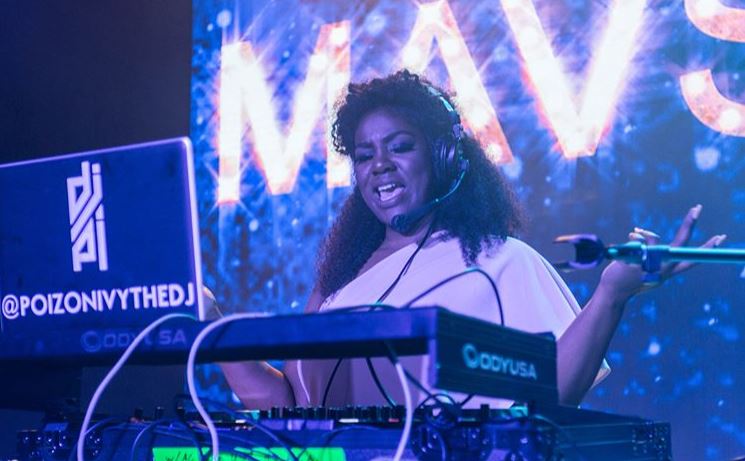 You once met President Uhuru Kenyatta. Is he a cool guy?

Oh yes! Meeting President Uhuru was an honour. I am happy that he recognised my efforts. He was very well-spoken. Lively. He was a gentleman. He was very kind and our interaction, although brief, was very positive.

You even gave him a jersey…

I decided to give him the jersey because we are Africans and you don’t visit someone empty-handed. I’m also a team ambassador and my mission is to spread the gospel of sports. Anyway, it is something he will remember me with.

Tell us about your daughter. What is she like? Does she want to be like you when she grows up?

My daughter is brilliant, humorous, lively and an energetic little girl. She is seven years old now. I honestly can’t say she wants to be like me when she grows up. I encourage her to be what she wants.

What has been the most difficult moment  as a DJ?

Each day presents different challenges. I have had important gigs where equipment failed and other gigs where I felt I didn’t give my best shot. However, I’m learning to be more kind to myself.

Looking back, is there anything you would do differently?

Not at all. I don’t believe in living in the past.

Are there days when you want to hang your boots?

Yes. I’m going through a period like that right now. You deal with a lot; emotionally and physically. I’m always thinking about my next move and planning, but I quickly pick myself up and remind myself that my worst day is someone’s else dream day. 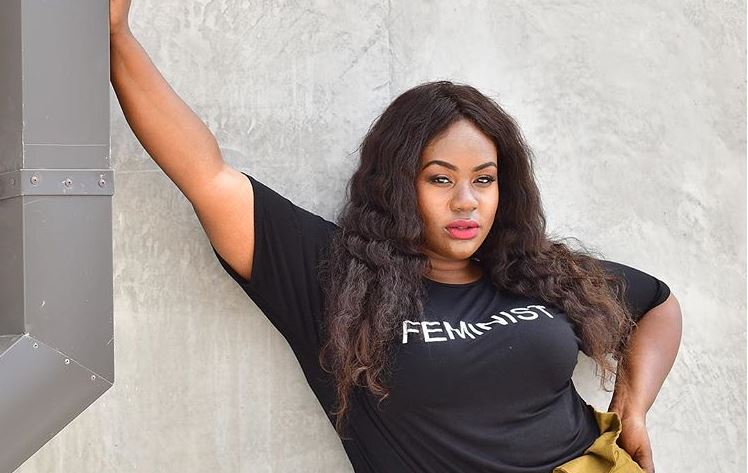 You were once involved in a bad accident. How did it change you?

It was bad! But by the grace of God, I am still here and I have lived to tell the story. I crashed my car onto the side of an 18 wheeler that was in front of me and I hit it right at the gas tank. Thank God I was driving  a car built by German engineering.

Do you think fame has changed you?

Nope.  I am still the same old Ivy. Obviously, I have evolved and grown, which always adds up to one changing for the better.

What is your greatest fear?

I don’t believe in fears. To believe a fear is to manifest it, thus giving it life.

What makes you unhappy?

Seeing other people being unhappy and all the injustices happening in the world.

What is the worst thing anyone’s said to you?

Anyone who has ever told me that I cannot do or accomplish something sparked the biggest flame in me. Instead of “I told you so,” I have become and “I’ll show you so” kind of girl.

What is the most important lesson life has taught you?

‘Tomorrow’ is just another word in the dictionary. ‘Now’ is all we have.

What has been your biggest disappointment in life?

Not being in the city of Dallas when the team won the championship in 2011.

When were you happiest in your life?

The day I gave birth to my daughter.