Mejja Opens Up On His Relationship Dilemma, “Nothing Is As Painful” 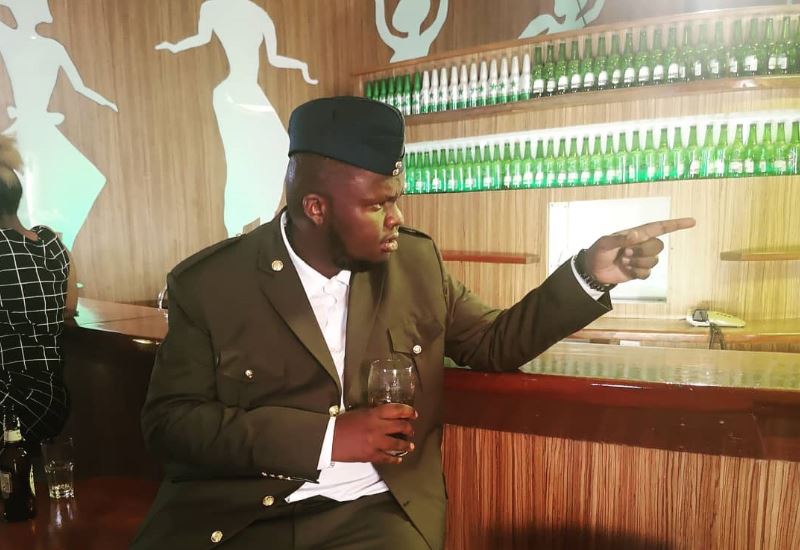 Genge rapper Major Nemeye Khadija alias Mejja is facing a major dilemma regarding his relationship with his wife. The celebrity musician and his wife parted ways in December last year due to circumstances beyond their control.

“We are not together at the moment. It is confusing because we were just fine. In layman’s language, I would give an example and say it is like being with someone for a few years, then they get a job, in a place like France. This person comes and tells you, ‘this job that I got is my dream, my happiness’.

“Obviously, such news will get you off guard. Truth is, everybody should follow their happiness, even if it means going to France. I wasn’t prepared to be in a long-distance relationship,” said Mejja in a YouTube interview with Lynn Ngugi.

The rapper said they have tried to find a solution to their predicament to no avail.

“I analyzed the situation and accepted to be in the long-distance relationship so that my wife could be happy. But it didn’t work out. We parted way in December 2020. I have tried talking to her twice about this, but we have not come to a solution because it is a very tricky issue. If what she wanted was a product I could go to the shop and buy, I would have, but I can’t. It’s also not something I’m confident with, but she insists on pursuing it,” said the ‘Jana Kuliendaje’ hitmaker. 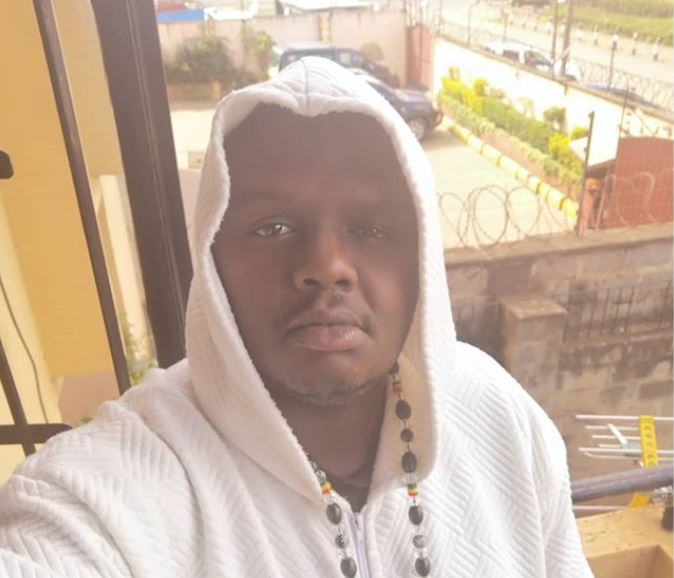 Mejja further admitted to falling into depression as a result of the split.

“What I can tentatively say is there is nothing as painful as that. That situation left me really depressed. I mean it would be less hurtful if I knew maybe there is something I did or she did that hurt us but it’s nothing like that.

“Apart from that, she is a good woman, she is a good mother. She made me very religious. I wasn’t much of a praying type but after I met her I became very prayerful. She even used to help me when writing lyrics… It is not easy. She was my best friend – my everything,” Mejja professed.

He added: “I was sitting at home the other day and thought to myself, ‘people break up because of things like adultery, and such stuff, but nobody talks about situations like mine. Do I give up my career and be with the woman I love or do I risk leaving her without a thought of how the future will be?’ That is my dilemma.”