I Tried To Reach Out To Kanze Dena, Says Yvette Obura 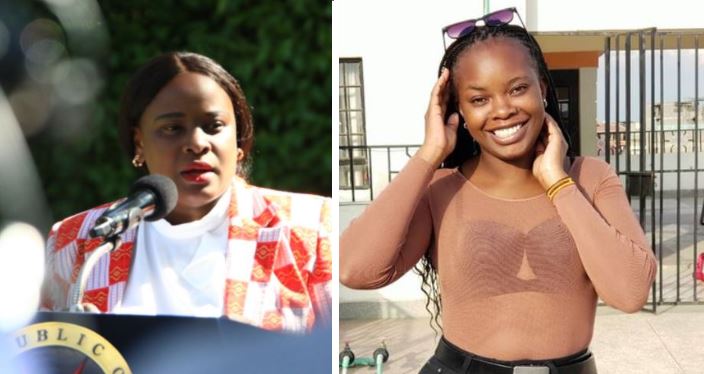 Gospel singer Bahati’s baby mama Yvette Obura has opened up about her relationship with State House spokesperson Kanze Dena, saying the former media personality helped her get over cyberbullying.

Speaking on Radio Jambo, Ms Obura said she was subjected to fat-shaming when she was pregnant with Bahati’s child.

“The worst was when I was super heavy and it was the first time I appeared on ‘Being Bahati’ reality show. I was super big, 98kgs,” she told Massawe.

Yvette said she almost fell into depression but chose to use hurtful words from bullies to motivate her to lose weight.

“I lost 20kg in a year through intermittent fasting. The longest I did was a week with just taking water. Now I just do it to maintain my weight,” she said. 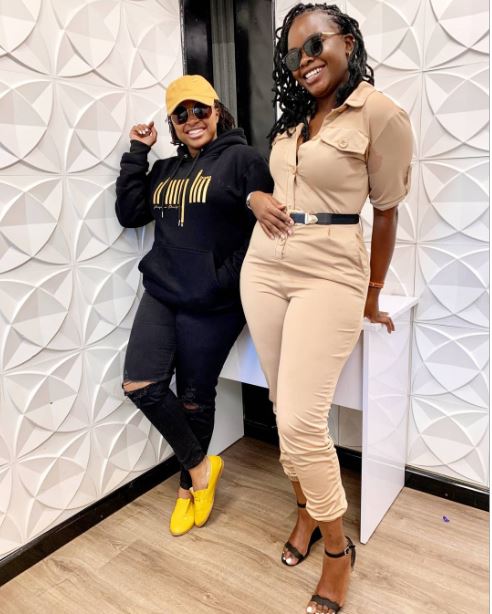 Obura disclosed that when she was down, Kanze Dena found her phone number and reached out to her with words of encouragement.

Yvette said she tried to return the favor that Kanze showed her but was unsuccessful.

“When I saw what was happening on social media, I also reached out to her(Kanze Dena). Unfortunately, her phone number was busy but just seeing those comments made me feel so bad,” she said.

“This is even worse when it comes from women. Women should understand that we go through a lot, you don’t even know what someone is going through.”

She added: “Why would you make it your business. People out there will never understand because it brings you down kabisa. No matter how strong you are. Lazima it will bring you down.”

Amina Abdi Recalls Day She Fainted For Wearing A Waist Trainer After Giving Birth < Previous
African Continental Free Trade Area A Lifeline For African Economies – Uhuru Next >
Recommended stories you may like: