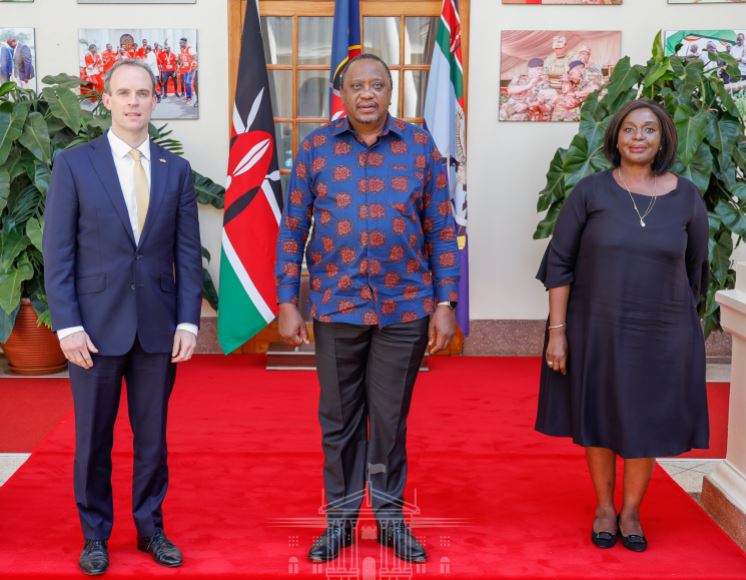 The President and the Secretary of State discussed a wide array of subjects key among them the strengthening Kenya-UK commercial ties following the trade deal signed late last year between the two countries.

On the Kenya-UK trade agreement, President Kenyatta thanked the UK saying the pact would help create employment for Kenyan youth and improve the country’s economic performance.

The President urged UK investors to take advantage of the trade deal and Kenya’s stable business environment to increase their investments in the country and boost trade between the two nations.

The two leaders also discussed climate change and Kenya’s environmental conservation agenda with President Kenyatta highlighting some of the recent achievements in the sector.

“We have gone to great lengths in ensuring we restore and conserve our water towers and we believe this is an area we can closely collaborate for the good of the planet,” the President told the visiting delegation that included Mr James Duddridge, UK’s Under-Secretary of State for Africa.

On his part, the Secretary of State acknowledged Kenya’s growing importance as a key development partner of the UK noting that despite disruptions brought about by Covid-19, the two nations were able to negotiate and conclude a progressive post-BREXIT trade pact.

“Kenya is a key partner in development and we will continue working together to achieve our development agenda to improve our citizens livelihoods,” Hon Raab told President Kenyatta. 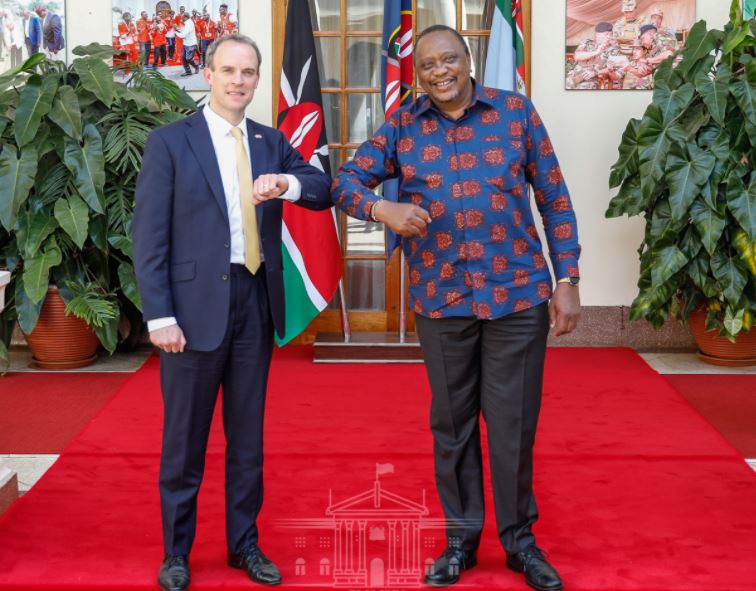 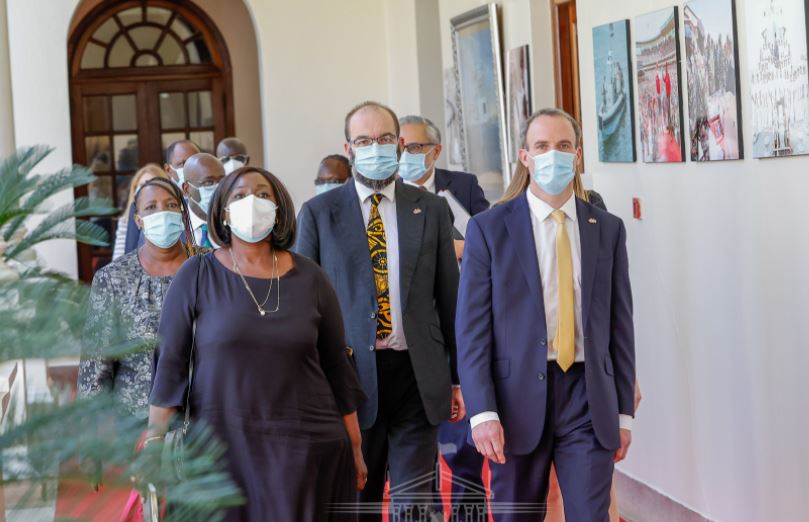 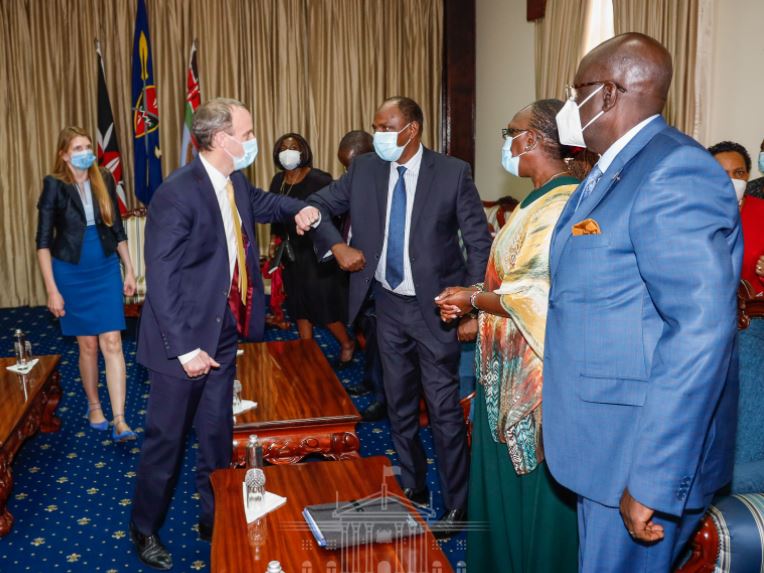 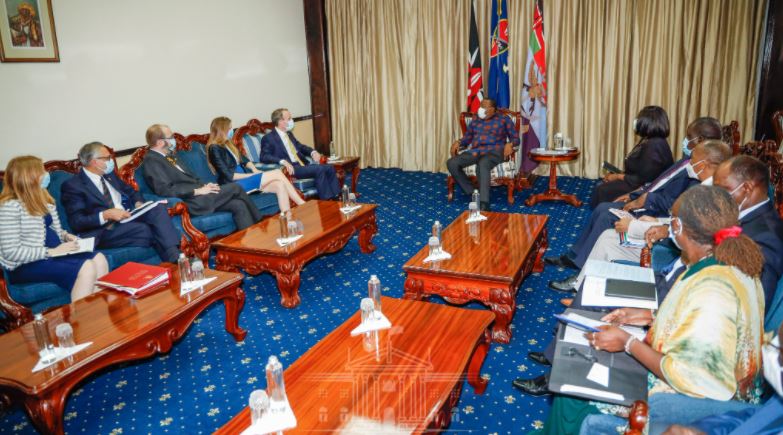 Kenya’s Covid-19 Vaccine Roll Out Plan Almost Ready < Previous
How to Play HollywoodBets and Earn Money Next >
Recommended stories you may like: