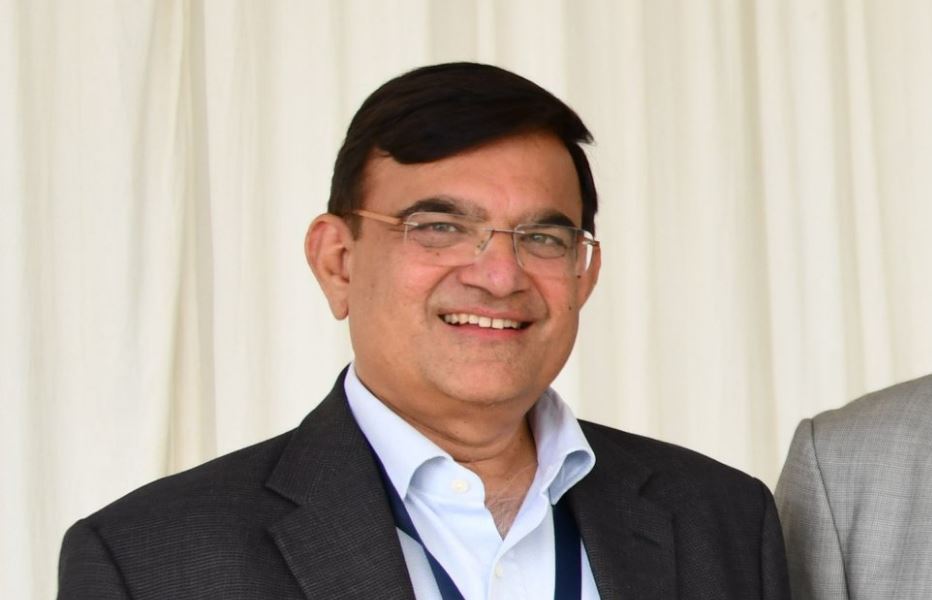 Doshi Group of Companies has lost the CEO who shares its name.

Nilesh Doshi passed away on Tuesday after reportedly developing breathing difficulties brought about by Covid-19. He was being treated at the Aga Khan Hospital.

Doshi has become a household name following a viral TV commercial dubbed ‘Chuma ya Nguvu’. The name has subsequently taken up a whole new meaning in Kenyans’ psyche, despite being relatively unknown just a couple of years ago.

“The late Mr. Nilesh Doshi will be remembered not only for the impact he has had on the sector but also for the memories and lessons he left us with. May the almighty God rest his soul in eternal peace,” a statement by the Kenya Association of Manufacturers read.

The Doshi company was established in 1930 in Mombasa. The company is today involved in many sectors of the construction industry, engineering and of course its core business of steel fabrication.