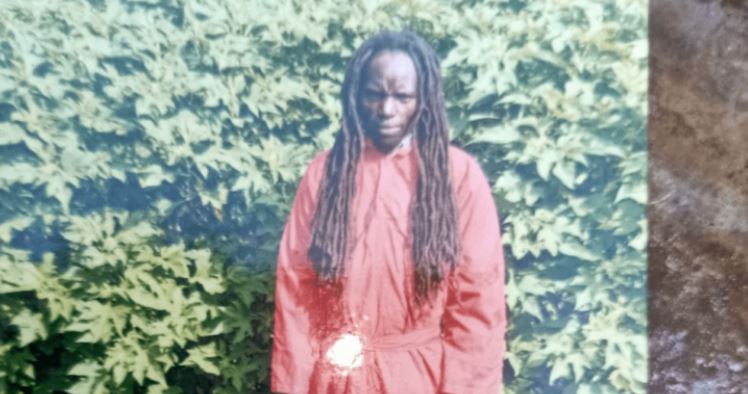 A pastor accused of sexually abusing and impregnating his two daughters has pleaded guilty to two charges of incest.

John Gichina, a 51-year-old Akorino pastor from Kathaka village in Ndia Constituency, Kirinyaga county, appeared at the Baricho Law Courts on Tuesday where he admitted to having carnal knowledge with his two daughters aged 14 and 16 years.

According to the charge sheet, the suspect allegedly committed the first offence on diverse dates between 1st to 30th of June, 2019, and the second offence between 1st to 31st of August, 2020.

“It is true I slept with my daughters,” Gichuki said when the charges were read to him by the court.

Lead prosecutor Patricia Gikunju pleaded with the court to give her team up to January 7 to gather the minors’ birth certificates and other documents that ascertain their age.

“We are yet to be furnished with the birth certificates. We need time to get the documents,” Ms Gikunju submitted.

Magistrate Mwicigi granted the prosecution’s request and allowed police to hold the accused until Thursday. He added that the suspect who was unrepresented in court will use the time to reflect on what he said while taking the plea.

How Two Cops Extorted Sh107K From Foreigner Who Rejected Sexual Advances From Mombasa Woman < Previous
Nilesh Doshi, CEO of Doshi Group Dies of COVID-19 Next >
Recommended stories you may like: