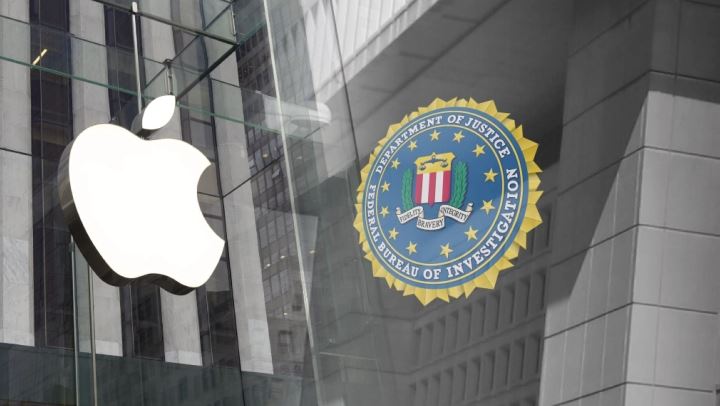 A US Securities Exchange Commission (SEC) filling on December 23 has revealed that Apple received a request from the Kenyan government regarding the unlocking of two iPhones under criminal investigations. Apple declined.

The requests came in the 6 months period ending in December.

Kenya is just one of many governments that have requested Apple unlock devices, but the giant company never caves. They have been having ongoing wrangles with the FBI over this very issue.

Just last year, the FBI asked Apple to unlock a shooter’s iPhone, but once again they declined. The phone maker argues that it would be impossible to do that without attacking the fundamental elements of iOS security.

Most requests seek information like contacts, photos and call not backed up on the iCloud. The company however provides cloud backups in response to court orders, but has never once provided locally stored data.

The filling at the SEC does not disclose what information the Kenyan government sought, or even who the owners of the devices were.