Isaac Mwaura’s Wife: I Don’t Want To Have Another Baby 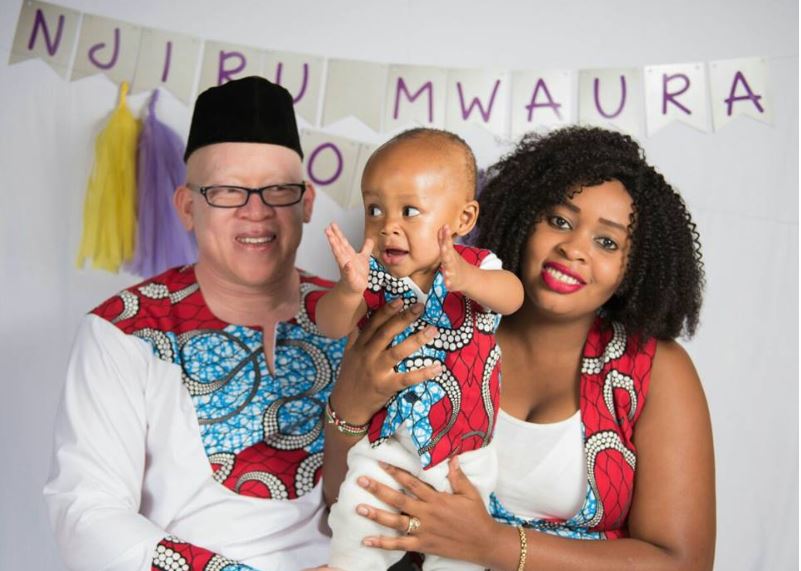 The wife of nominated Senator Isaac Mwaura, Nelius Mukami Mwaura, says the loss of two of her triplets broke her and changed her perspective on life.

Speaking on Radio Jambo, Mukami told Massawe Japanni that she is afraid of becoming pregnant again and going through a similar experience with her triplets.

“I watched my children for three months in ICU and then two died, leaving me a broken person. That experience changed me as a mum and it took away my innocence of thinking that things will happen as you wish just because you are doing what you are supposed to no,” she said.

“I ask myself, what did I do wrong? I blame my body for failing me since as a woman, you are supposed to carry a pregnancy and give birth but now, you see mine did not succeed. I watched my baby suffer so much and I do not want to bring another baby to the world and suffer the same way my two babies suffered in hospital.”

“I will grieve them for the rest of my life without pretending they were not there. I will not refuse to mention them and I celebrate them every day.”

Nelius said her surviving four-year-old son is doing fine apart from having delayed speech, which the doctor says is nothing to worry about.

She also mentioned that some people say mean things about her child.

“I tell people not to compare children as they are all different. I become very harsh to some people who try to compare my son since it’s me who understands his journey,” Mukami said.

“Some are very mean. Some even ask me if we do not give him food. I mean, he was 1kg at birth and so he is doing so well now. People should stop commenting on other people’s babies.”