Badi Reveals How NMS Will Turn Dandora Garbage Into Electricity 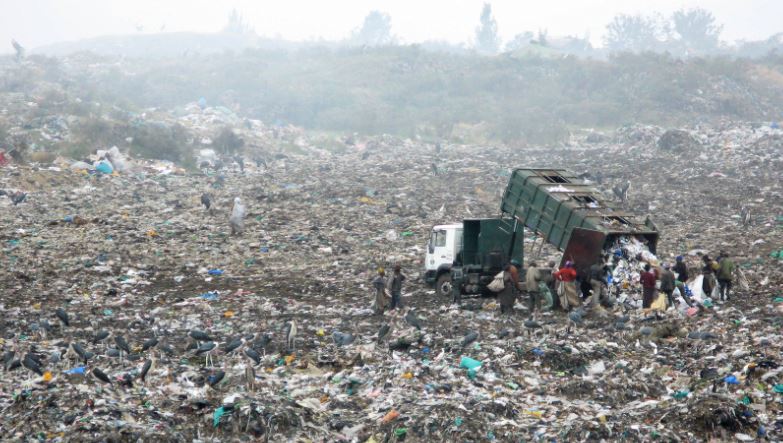 The Nairobi Metropolitan Services (NMS) has embarked on a plan to kill two birds with one stone by turning the city’s garbage into energy.

NMS Director-General Mohamed Badi said plans to establish a waste-to-energy processing plant at the Dandora dumpsite has started, with tendering for the power plant set to be done later this month.

Badi said the plant is being implemented in conjunction with Kenya Electricity Generating Company (KenGen). He said the plant will solve Nairobi’s perennial garbage problem while adding to the country’s power grid.

Speaking on Wednesday, Badi said NMS had initially proposed a public-private partnership deal but the Energy ministry decided to build the factory.

“We’ve agreed with the ministry that they will build the factory and NMS will supply garbage,” said Badi.

NMS will provide the land while KenGen will finance, develop, and operate the power plant.

The project is also expected to provide job opportunities for street children who will be hired to sort the garbage before it is taken to the factory.

Badi also mentioned that there are plans to change the garbage collection system from a linear to a circular system, where Nairobi residents will be required to sort garbage and pack it in different bags using the reduce-reuse-recycle approach.

Once collected from households, the trash will be taken to the sorting area, where street children will separate the solid waste before it is taken to the energy plant.

“We’re waiting for a law on the new system to be passed by the National Assembly. This will then make it mandatory for city residents to separate waste materials from recyclable materials,” Mr Badi said.

“By using the circular system, raw materials will be recycled to high standard and resources used will be minimised. Things like plastic and paper will go to recycling plants because you cannot burn plastics,” he added.

All The Trending Pics This Friday < Previous
Incestuous Pastor Blames The Devil For Impregnating His Daughters Next >
Recommended stories you may like: