Things To Know About Muthoni Maingi , Head of Digital Campaigns at Oxfam International 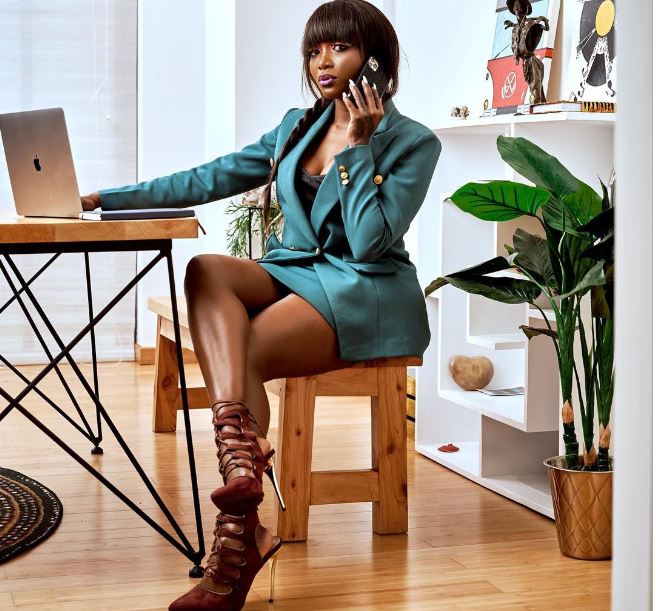 Muthoni Maingi is a 34-year-old award-winning global digital strategist and the current head of digital campaigns at Oxfam International.

Maingi, who moved from Mombasa to Nairobi when she was 18, is also a founding director of the civil society group Bloggers Association of Kenya. She recently launched The Catalyst, a Pan-African comedy web talk show and the first product of her media company, Of Importance is Life.

Who is Muthoni Maingi?

A passionate person about the power of the mobile phone and the internet to change people’s lives. It is something that has been happening in Kenya, and the entire continent as a whole. For us, a phone is not just a space for communication – we do a lot of commerce on it as well.

How did you get into the digital communications world?

I have always wanted to work in agencies and with brands. I was a brand ambassador at university and later on had my own TV show that I hosted and produced. I then moved into ad agencies, after which I began working directly with brands such Airtel, Safaricom and Oxfam, which is where I’m at currently.

What was your dream job as a kid? Did you ever think you would be where you are today?

Not really. As a kid, you only know what you are exposed to. I always wanted to be a chef because I really enjoyed cooking. But as I got older, I started getting fascinated with adverts and brands – the storytelling and the creativity behind it all.

Could you describe your typical workday?

I honestly feel like every day is different. It is a lot of digital campaigning, thinking about tools and strategies of connecting with people across the world, especially on issues they care about.

What was the inspiration behind The Catalyst?

It is something that was inspired by a conversation with friends. As Africans, we really do not know much about each other. I wanted to have a space where people could come in and have interesting conversations without necessarily feeling that they are playing a specific role by explaining themselves to others. 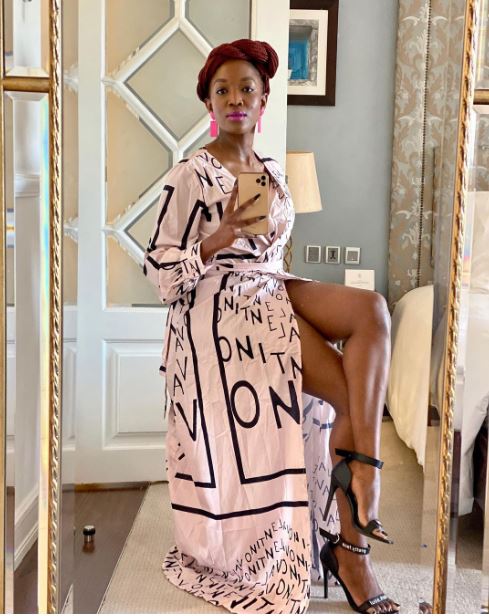 How did you come up with the name?

I wanted a name that could convey the sparking of a conversation and striking of a flame. The Catalyst essentially captured all of that.

What has been your best episode so far? Why?

It’s still pretty new, but my favorite one has been Episode Three, which is on female leadership. I learnt so much from the guests on the show.

I also really enjoyed Episode Four that was focused on women in music, pop and culture because it made me understand the industry, the people driving it, what works and what doesn’t. It really navigated a complex industry that doesn’t have much support, especially in Kenya.

You have achieved a lot in your line of work over the years. What woman has inspired you?

I find inspiration from different women all the time. I also don’t have a fixed idea on what inspirations should be – I get it from both younger and older people.

But that said, I really admire Bozoma Saint John’s career trajectory and how she uses her personal brand and online presence to connect with people and ideas

What would you say will be the biggest challenge for the generation of women behind you?

Something I find inspiring about Gen Z’s is the fact that they can create their own spaces and own their narratives. What would be challenging for them would be people in office spaces accepting how different they are culturally.

It is about employers starting to think of ways to attract talent from young people, but also retain it while allowing the expressiveness that drives who they are, essentially.

What advice would you give to women trying to break into the digital and media field today?

Nobody has answers. Everyone is always learning. There is something new and trending every single day – so you are always in a space to learn. If you are a learner, this is a space you are definitely going to enjoy.

What would you say is the best and worst decision you’ve ever made?

Best: Taking up a job, and accepting that I can learn on the job. A lot of us lack the confidence to take up challenging roles because we think we need experience. The honest reality is that a lot of people are learning on the job.

Worst: Not being open to people. I’m very introverted.

How did you overcome any gender-related challenges in your career?

By having allies in the organisation – specifically male ones who are in positions of influence or power. Ultimately, the work of changing these systems or structures should not be on women. Organisations should realise they are losing out on talent and values by creating environments that certain people cannot thrive in.

Are there any patterns you have noticed about women in the workplace over the years? Do you think they could do anything better to enhance their careers?

Like I said, diversity and inclusion is really the organisation’s responsibility. There are very many studies as to why women may not be experienced for certain roles – a lesson that I had to learn and overcome as I trudged through my career. The second lesson I had to learn was to ask what a man would earn when negotiating for a salary or a raise. 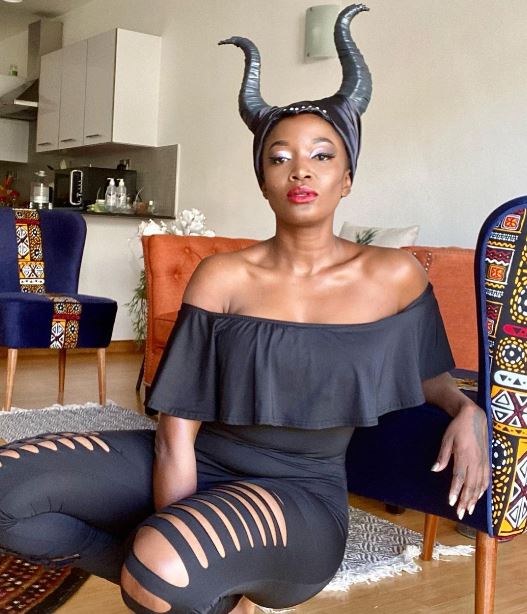 What’s one thing the readers would be surprised to learn about you?

I used to sing backup vocals for Ukoo Flani Mau Mau. I was 16, or thereabout.

What plans do you have for the next year?

Hah! Is that possible with the pandemic? I think it would be taking everything a day at a time, and increasing any passive income I can get. I also want to focus on growing more.

Where can we find you on a Saturday morning?

In my bed, definitely. I’m usually out meeting friends or family in the afternoon.

To get comfortable with not being likeable. Women are always afraid of doing things in fear of being judged. People will always judge you. Be comfortable with the decisions you’ve chosen in life whether people will like you or not. It’s your life, ultimately.

What does a night out involve for you?

What have you learnt about running a business?

You have to be okay with failure. Focusing more on progress rather than perfection has been a big lesson for me.

What’s the most rewarding part of your job?

The part where I get to create and build with people, as well as change other people’s lives.

Lenana Kariba Talks Acting, Dating, Brothers Bamzigi and Kid Kora, Fashion < Previous
Hilarious Posts by Kenyans on Social Media For Your Monday Blues Next >
Recommended stories you may like: