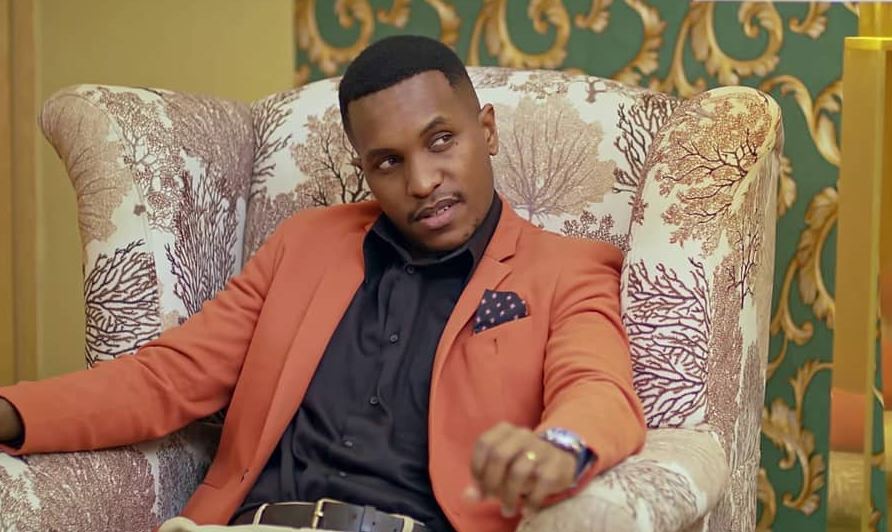 Lenana Ku’ngu Kariba is a famed actor who burst into the limelight with his role in the hit teen drama, ‘Changing Times’. The thespian has since starred in multiple film and TV productions such as ‘Saints’, ‘Lies That Bind’, ‘Selina’, ‘Plan B’, ‘House of Lungula’, and ‘Auntie Boss’.

I’m very down to earth and honestly just a regular guy! I’m probably more on the introverted side as I’m happy with my own company but I tend to keep loud friends around me to force me out of my comfort zone.

When did you first perform?

I started in high school- plays, school choir, making skits with my friends….. all of it made me realise that acting was what I wanted to do.

How did you get into acting?

I was taking an ex-girlfriend for an audition when I was in college and I ended up auditioning as well for fun. I didn’t go prepared so I hadn’t signed up properly or left the director with any of my contacts (all they had was my name). A few weeks passed by before I got a call from a friend saying the director had been trying to hunt me down as he wanted to give me the part. That was my first real break and first TV job on Saints.

Being in front of the camera wasn’t actually what I had initially planned. I always thought I would be in production behind the scenes.

What role have you played that stuck with you and why?

My first role as Dr Ofula in the TV drama Saints — I’d never been in front of a camera before and it was a steep learning curve! Being told I got this role was one of the most exciting moments of my life and I’ll never forget that feeling.

Which role was the heaviest for you and why?

Playing Reagan on Selina has probably been the heaviest role as it is 100 per cent in Swahili and those that know me, know that my Swahili hasn’t always been the best! It took me more effort to get the lines and follow the script and definitely taught me a lot.

You have played many different characters, which one would you say is more like you?

I don’t feel like I’ve ever played a character that’s like me — I seem to get cast as the bad guy or the player and that’s just not how I am. I must admit I enjoy pretending to be like that though.

Fashion is a powerful element in your life and career. How do you go about making your fashion choices?

I think I’m quite new to the fashion game and it’s becoming a bigger part of my life now. Clothes make you feel good about yourself and the right outfit can actually open doors for you. I try to always wear what I’m comfortable in but don’t underestimate the power of a well-fitted suit. 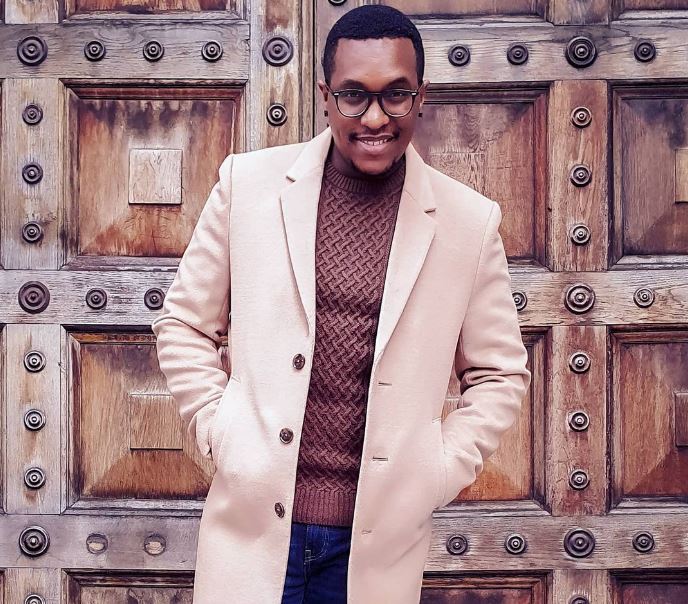 Do you feel changed as a person by the events of 2020?

It has changed my mindset for sure — it has made me realise more than ever how important it is to have my family around me and how blessed I am to have their support. I’ve seen so many people suffering through this pandemic both financially and mentally.

I’m lucky to be in a position where my work was not affected but I’m even luckier to be able to be open with those close to me when I was having my tough days. I feel like there is nothing I can’t talk to my parents about and I’ve never had a fear of judgement. 2020 is tough and to everyone reading this please don’t be ashamed to admit you’re struggling.

What is something we would find surprising about you?

I come from a very musical family. Bamzigi and Kid Kay are my elder brothers… but this talent was not passed down. I cannot sing to save my life.

What is the most challenging part of portraying the characters you play?

To make sure I achieve the vision that the director or writer has for that role. Sometimes how I see a character isn’t how the director wants them to be — so its important to be very adaptable and make changes on the spot,

Yes, and she is the most amazing woman I’ve ever met. We were introduced by mutual friends after a long time of hearing about each other but never meeting. I’m really lucky to be with her and I hope that she will be the one.

My Story: I Was Told I Couldn’t Conceive But A Miracle Happened < Previous
Things To Know About Muthoni Maingi , Head of Digital Campaigns at Oxfam International Next >
Recommended stories you may like: