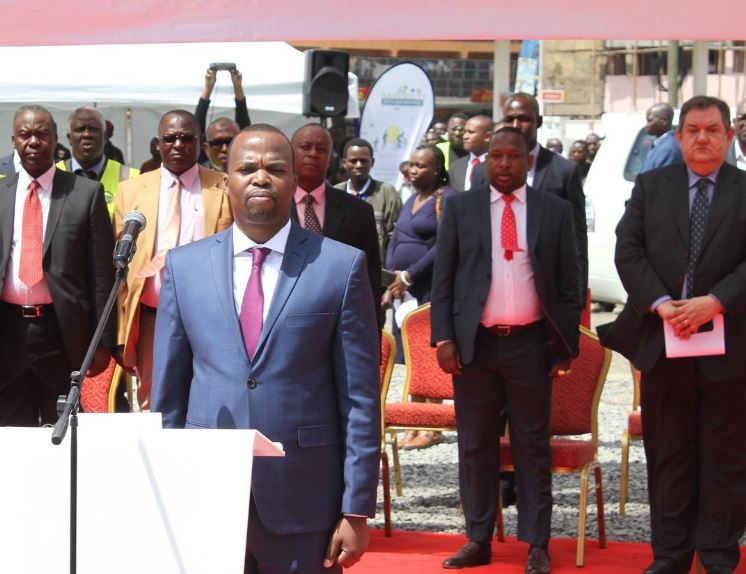 Comedian Japser Muthomi alias MC Jessy has officially ventured into the noble world of charity and philanthropy following the launch of an eponymous foundation.

The former host of comedy show ‘Churchill Raw’ announced the launch of Jessy Foundation on Thursday, December 17. He noted that the humanitarian initiative has been in the making for some time.

“Today marks the launch of Jessy Foundation, an initiative that has been bubbling under for a while and it was time to let it out. JESSY FOUNDATION it is,” he said. 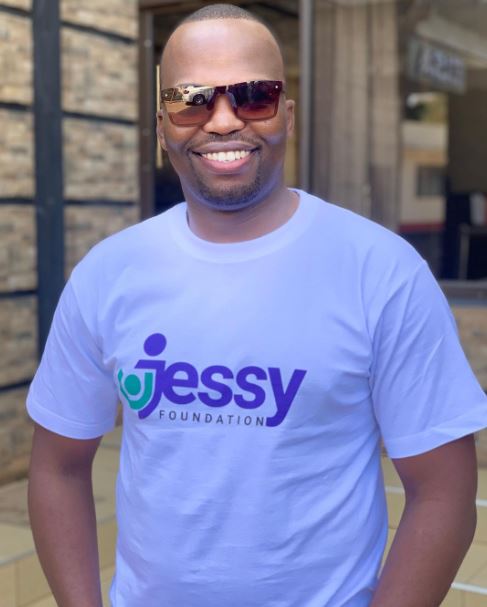 The funnyman said his foundation works with “underprivileged Kenyan youths residing in informal settlements, surviving on meargre of resources, and constantly seeking out a purpose for their lives”.

“The difficult circumstances that young people face because of limited opportunities for education and training, viable employment and health and social
services, and because of a growing incidence of substance abuse and juvenile delinquency is deteriorating the chance of Kenya’s quest for achieving the status of a developed nation,” Jessy stated.

“Our goal is to positively impact youths across Kenya who have never been nurtured and reared in a way to develop into a productive generation. I want to thank every partner who is on board with this great initiative, there’s is a lot to be said but being grateful is what we are now.”