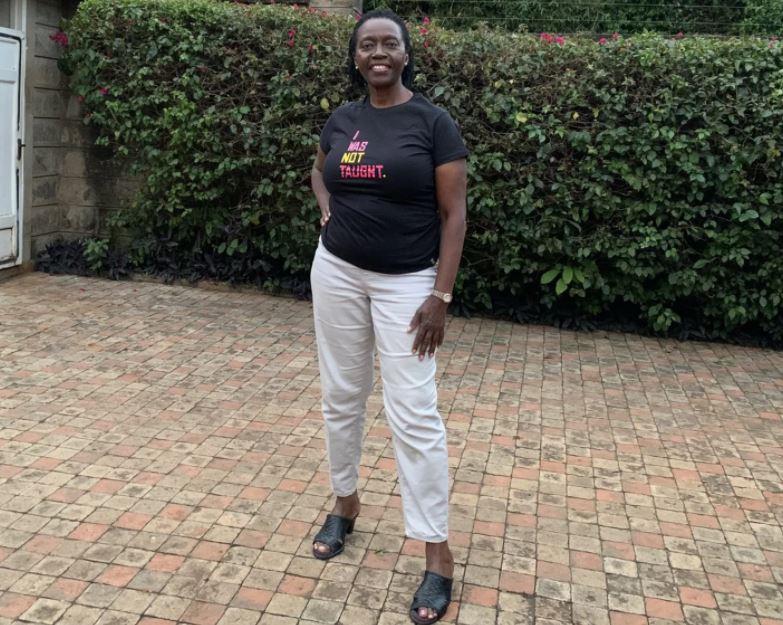 The regional judicial body, East African Court of Justice(EACJ), has ordered the highest court in Kenya to compensate  Martha Karua Sh2.8 million in damages for infringement of her right to a fair trial.

Ms Karua, the Narc-Kenya party leader had moved to EACJ after the Supreme Court of Kenya dismissed her case against the election of her gubernatorial contender, Kirinyaga Governor Anne Waiguru.

A three-judge bench at the EACJ First Instance Division on Monday ruled that the Supreme court infringed on Karua’s right to a fair trial.

“The Kenyan Government, through acts and/or omissions of its judicial organ, violated its commitments to the fundamental and operational principles of the EAC, specifically the principle of rule of law guaranteed under the EAC Treaty.

“Consequently, with the utmost respect, we find that the impugned Supreme Court decision did fall short on the said judicial organ’s constitutional duty and curtailed the applicant’s right to access to justice,” the court ruled.

Justices Monica Mugenyi, Charles Nyawello, and Charles Nyachae also found that the High Court stood in the way of justice having taken six months to determine the suit.

“We have noted that the High Court determined the petition after the lapse of six months from the date of filing. That was an affront to the Constitution and the enabling electoral laws.

“Sitting as such, the Supreme Court would be the judicial organ mandated to provide a just and equitable solution to the identified procedural debacle, where no time is allotted to the hearing of matters on remission,” said Justice Mugenyi, the Principal Judge at the EACJ.

The EACJ awarded senior counsel Karua $25,000 in damages, which will attract a simple interest of 6 percent annually from the date of the judgment until the amount is fully paid.