I Saw My Death, Says Wema Sepetu After Battling Illness 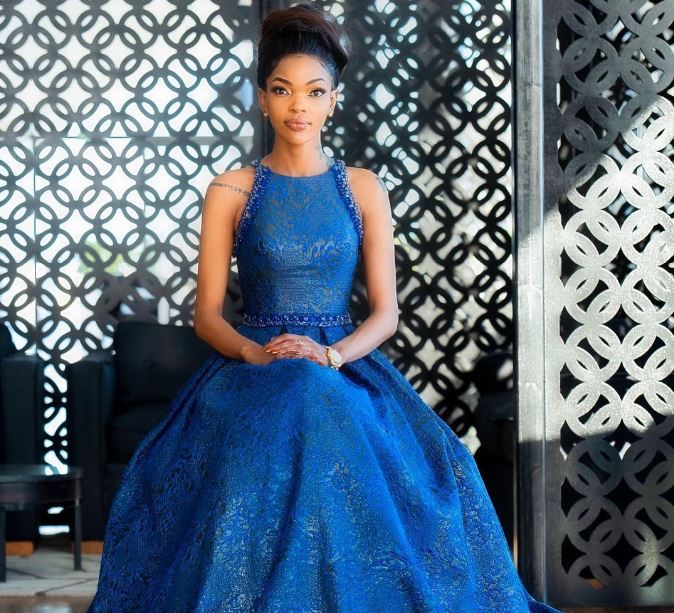 The former beauty queen said she was battling pneumonia but she is currently doing better. Recalling her battle with pneumonia, Wema said she developed breathing difficulties and chest congestion.

She said she was in so much pain she thought she would succumb. 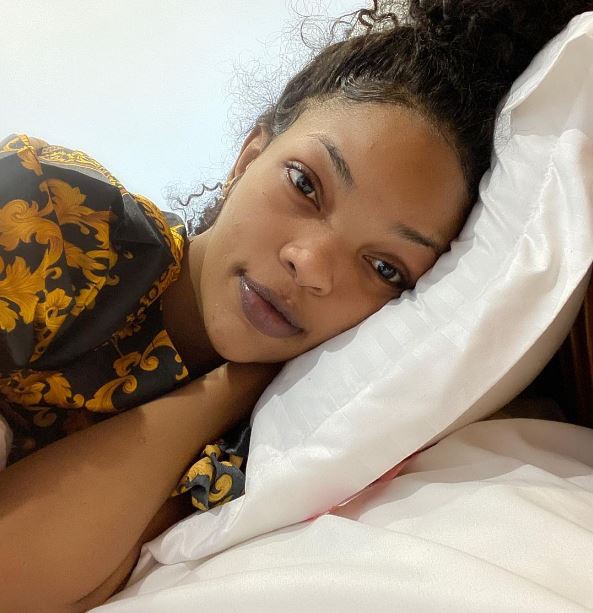 “I thought it was the end of me and opted to share photos on Instagram so that in case of any (bad) news, people would know I was going through a lot of pain. Some might think it’s a joke but given how I was feeling, I saw my death. I was unable to breathe…I went through a lot of pain,” Wema told Global Publishers.

She mentioned that she plans on making a Dua (Muslim prayer of supplication) to God for saving her life.

“To my fans, keep praying for me because my health issue is recurring, but at least I’m doing better than before,” she said.

Joey Muthengi On Randy Politician, “I Blocked Him Everywhere” < Previous
DP Ruto – There Is Still Room To Amend BBI report Next >
Recommended stories you may like: