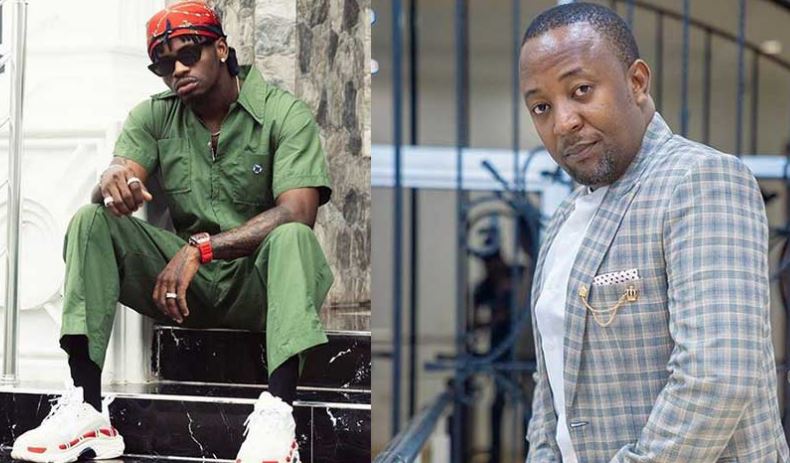 Shamsa, fondly known as Shammy, died in June with the cause of her death yet to be made public. Her passing coincided with Tale’s entry into politics, sparking rumours that the newly elected Morogoro MP killed his wife as a sacrifice to gain power.

But speaking during an interview on Clouds FM, Tale dismissed the rumours saying they were spread by jealous people.

(People say that I killed my wife by sacrificing her to black magic, but this is just propaganda. I loved my wife and I could never do anything to violate our marriage. We loved each other a lot), he said.

At the same time, Babu said he was not ready to remarry in the near future.

He mentioned that he moved in with his brother as his home brought back memories of his late wife.

(I have moved out of our home because of too many memories. I could not stay alone so I asked my brother to allow me to stay with him. Now I live with his family).