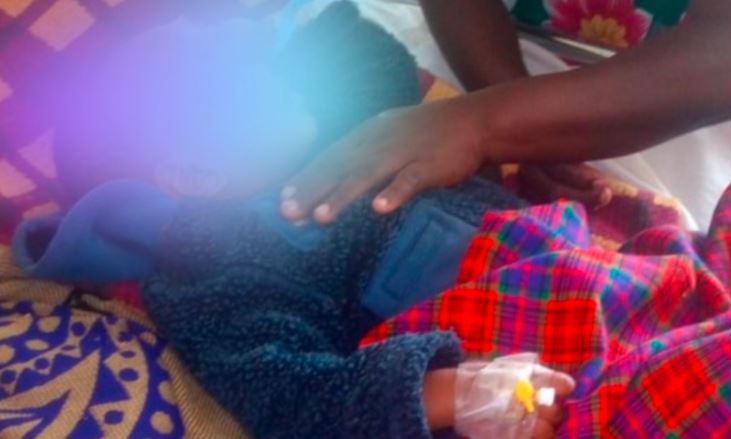 Police in Limuru, Kiambu county have launched a manhunt for a woman who allegedly severed the private parts of her son.

The child’s father, who reported the matter at Tigoni Police Station, said the suspect identified as Winnie Mutheu chopped off the private parts of their son aged one year and eight months and fled.

Citizen Digital reports that a neighbour to the family residing in Kamandura village said the woman told her that she disposed of the child’s genital in a pit latrine before she fled.

George Ngugi, a children’s officer, said that they will work hand-in-hand with the police to ensure the woman is brought to book.

The Trending Pics This Thursday < Previous
President Kenyatta Dodged Twitter Insults To Exchange Sweet Nothings With Maggie Next >
Recommended stories you may like: