President Uhuru Kenyatta finally addressed why he quit Twitter saying insults from the infamous KOT drove him out of the micro-blogging site.

Speaking Wednesday when he set the ball rolling on the signature collection drive for the BBI bill, Uhuru said Twitter had nothing constructive to offer him given that constant abuse was all he received on the daily.

An animated Uhuru narrated how the app, like most of us, would keep him up late at night as he went through the Twitter  ‘chaos’ and wallow in misery.

Consequently, the Head of State resolved to make better use of his time by spending time with First Lady Margaret Kenyatta, presumably exchanging sweet nothings and making sexy time with her before retiring to bed. 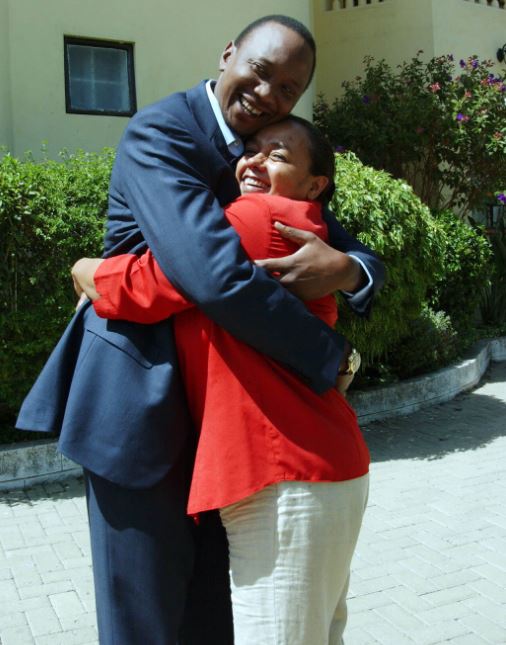 The president deactivated his social media accounts in March 2019. At the time, Uhuru was the most followed African leader on Twitter, with 3.62 million followers.

RELATED: Uhuru Kenyatta is Africa’s Most Followed President on Twitter

Limuru Woman Chops Off Son’s Private Parts < Previous
Morgue Attendant Scampers For Safety As ‘Dead Man’ Wakes Up During Embalming Next >
Recommended stories you may like: