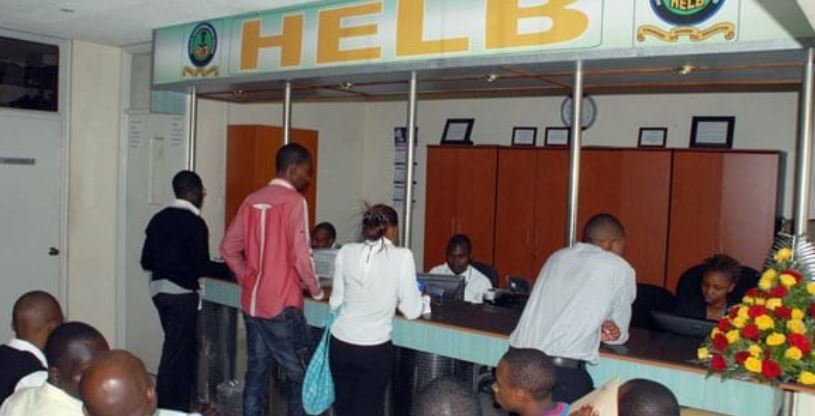 A court in Nairobi has awarded Sh10 million compensation to a lawyer who was erroneously listed as a defaulter by the Higher Education Loans Board (HELB).

The petitioner, Eunice Ng’ang’a, had unsuccessfully applied for a HELB loan in 1995. Later on, the board sent a sum of Sh8,000 to Maseno University, where Ngang’a had gained admission.

However, Ng’ang’a did not join Maseno university meaning she did not receive the money.

HELB then started pursuing Ng’ang’a from 1996-2016 to repay the loan. They claimed the lawyer was evasive.

In February 2016, HELB resorted to reversing the money from Maseno University. However, the board emailed Ng’ang’a in 2018 alerting her that they had listed her in CRB as a loan defaulter.

In her petition, Ng’ang’a said she appealed to the board on multiple occasions to delist her but her efforts were futile as the board kept telling her to put it in writing.

In addition to HELB, the lawyer also sued the Metropol Credit Reference Bureau and Trans Union Kenya. However, the two unions shifted the blame to the board stating that they were following due procedure by adding names listed by HELB.

In its defense, HELB said Ng’ang’a had been listed as a defaulter due to a technical malfunction.

In his ruling, Justice James Makau said Eunice Ng’ang’a’s reputation had been damaged. On top of paying Ng’ang’a Sh10 million, the Justice directed HELB to publish an apology in two national newspapers.

“This court takes judicial notice to the fact that whoever is ever listed by any of the Credit Reference Bureaus (CRBs) following adverse information or report cannot be taken as a person worthy granting a loan or doing business with otherwise. The person loses all respect and dignity.