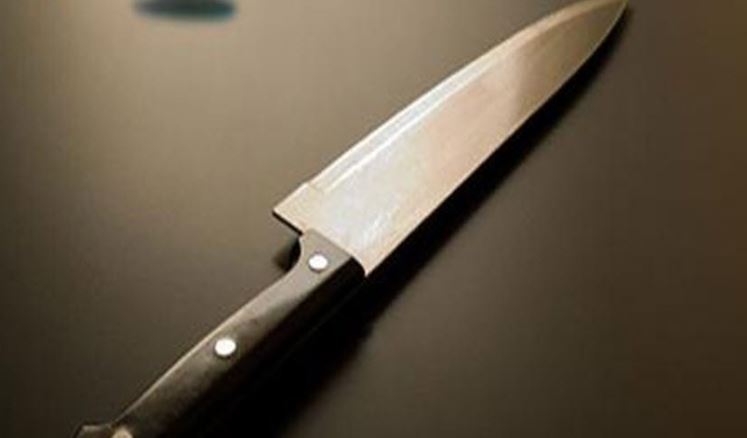 There was drama at Nyabundo Primary School in Kitutu Chache South Constituency, Kisii County after a Class Eight pupil threatened to stab residents who frogmarched him to school.

The school’s headteacher, David Onduso, said the boy, 19, had previously said he feared sitting the 2020 KCPE exam and he should therefore be allowed “to live his life the way he wants”.

The boy’s mother said attempts to rein in her son had proved futile.

However, on Thursday, November 19, Nyumba Kumi Initiative elders forcefully took the boy back to school saying he must write this year’s national tests.

Upon reaching the school, the learner pulled out a knife from his pocket and attempted to stab the elders.

He was, however, overpowered and disarmed.

The school head Mr Onduso said the candidate should be taken for counselling, after which, he can resume studies.

The Top Stories on the Internet Today (Friday November 20) < Previous
Kahush Bags First Corporate Deal Next >
Recommended stories you may like: