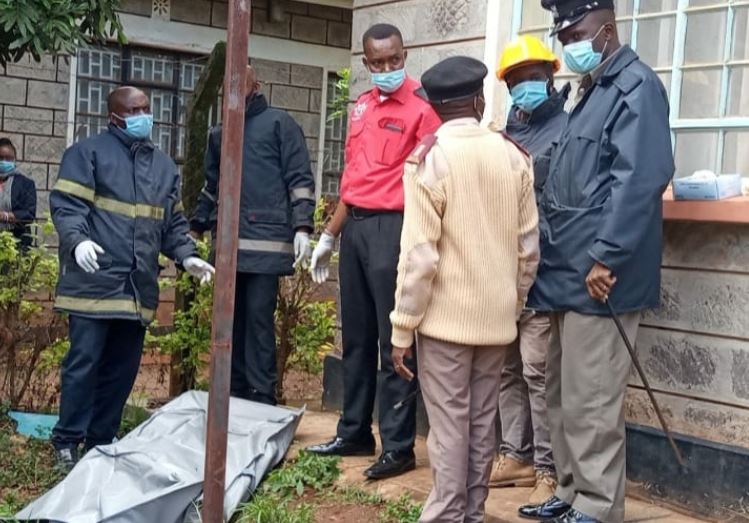 Police in Machakos County are probing the death of a man whose body was discovered inside a drinking water tank at a children’s office.

A cleaner at the office, identified as Stephen Muteti, discovered the body after noticing flies swarming near the lid.

After opening the lid for a closer inspection, he found the naked body floating in the tank and alerted his bosses who then called police to the scene.

Confirming the shocking discovery, Machakos County DCI boss Charles Mutua said the body may have been in the water tank for three days.

The deceased, believed to be a middle-aged man, was yet to be identified but Mr.Mutua expressed confidence that they would solve the mystery in good time.

Shock As 15-year-old Girl Is Raped, Killed And Body Dumped In Church < Previous
The Trending Pics in Nairobi This Wednesday Next >
Recommended stories you may like: