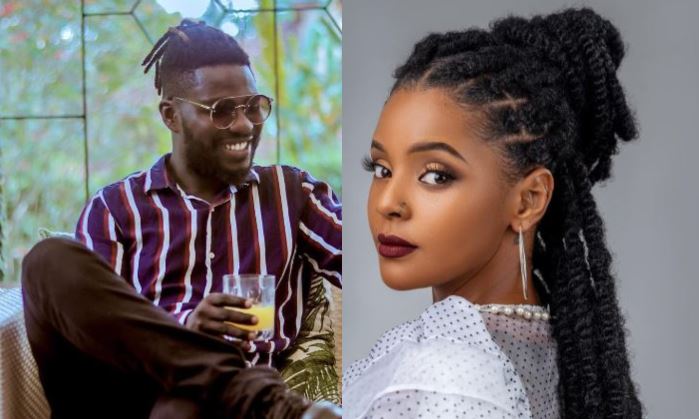 The ‘Pombe Sigara’ announced the forthcoming collab with the songbird during an episode of the Sol Family reality show.

Nviiri’s manager Achie Ng’inja said Mimi Mars expressed interest to work with the talented Sauti Sol protege and has already sent her a demo of the song. 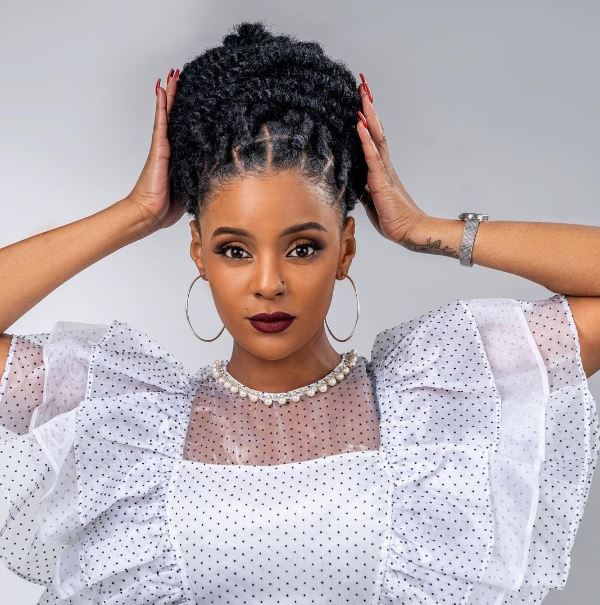 Nviiri and Mimi Mars said they have been planning to collaborate and are happy that it is finally happening.

“I love the flow, the voice and everything… The biggest thing that I really love is how the beat sounds. This has a really nice club sound. I am yet to find a producer who delivers this sound, so you can imagine how excited I am. And to also see the execution, if it works, you will hear a few more similar tunes. This time my own songs,”Nviiri said in a video call with the songbird.

The highly sought-after Nviiri is currently flying high with ‘Kipetero Kiyesu’ collab where he was featured by Kaka Empire’s Femi One.

Ruto: Nothing Will Stop Kenyans From Voting For Me As The Next President < Previous
Kibra Woman In Court For Attacking Water Vendor Over 10 Bob Next >
Recommended stories you may like: