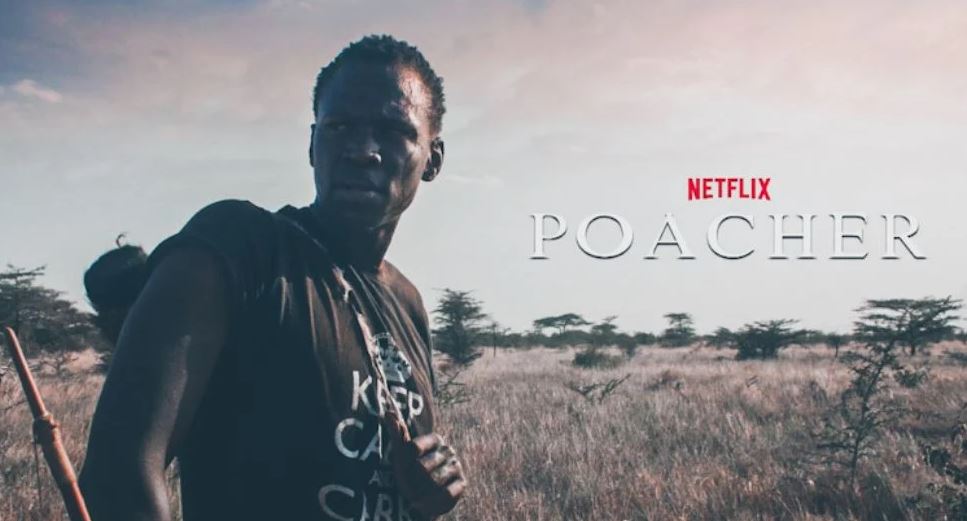 Brian Ogola stars in the 2018 short film Poacher, which premiered on Netflix last week, making history as the first Kenyan film to air on the international media streaming site.

Give us a brief background of yourself.

In high school, I was involved in drama and those were definitely the early days of my affair with performance art.

I joined Technical University of Kenya in 2010, and Kenya Institute Of Management in 2012, but I suddenly realised I was passionate about acting and quit in 2013.

This worsened my disillusionment with education and its failure to provide a meaningful vision that I could fully commit to.

While I don’t regret my decision to defer my studies, the disillusionment has since abated and I have every intention to go back to school and educate myself.

How did you react to the news that you would be cast on Poacher?

It was in 2018 when I got the news. I remember meeting the movie’s director Tom Whitworth at the callback auditions.

This was months after the initial auditions with Davina Leonard (the co-writer and producer); so I was pleased to know that the director wanted to meet me.

I was elated when he later offered me the role of Mutua. He sold the vision to us as a group at the first read through and we were all in.

My parents have always been supportive of my endeavors and are always happy for me when I get any kind of role.

What is the film about and how long did it take to create it?

Poacher is about a daring farmer who steals illicit ivory from a group of ruthless criminals and must then elude their dangerous and deadly games.

It is a labour of love that was made on a shoe-string budget by a group of passionate and dedicated professionals.

Poacher is a fictional piece that explores the perceptions and perspectives of the conservation crisis.

In making this film, we wanted people to understand that poaching exists in the context of much wider trends and pressures, including international criminal networks.

Although the script was in development for well over two years, it took just over six days to shoot. 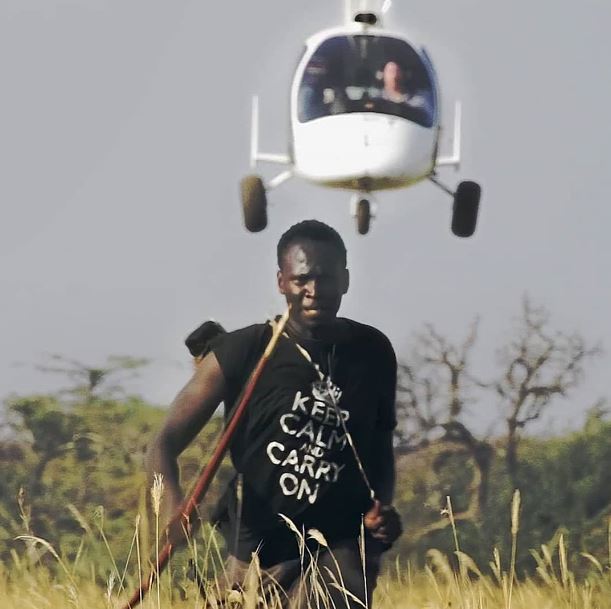 What were some of the memorable moments you had while acting?

Fleshing out Mutua stretched me as an actor. The six days of shooting were exhilarating and tiresome.

But being out there in the wild, close to nature and doing what I love with some of the best in the business was undoubtedly a special experience.

It was also memorable the way actor Maina Olwenya predicted that our short film would make it to Netflix while we were still shooting it.

How easy or tough was the acting task?

It was fun, but it was tough doing my own stunts and learning a few Kamba words for my character.

Part of the preparation for my character was research on the conservation effort to protect elephants.

Learning about the hard facts of the dwindling number of elephants and their habitats was also  tough.

It was a bitter realisation of just how irresponsible we’ve been as a people with our wildlife and natural resources.

How did playing your role in the film transform your perspective?

The experience of making the film left me more informed about the poaching crisis in our country and the efforts that can be made.

How can the Kenyan film industry rise to have our films on international markets such as Netflix?

I think we already have the skills and personnel to make great films with excellent production quality that meets the standards of international platforms.

Poacher, Veve, Lusala, Nairobi Half-Life, Rafiki and Softie, just to mention a few, are all testament to that. I hope ours is the first of many. 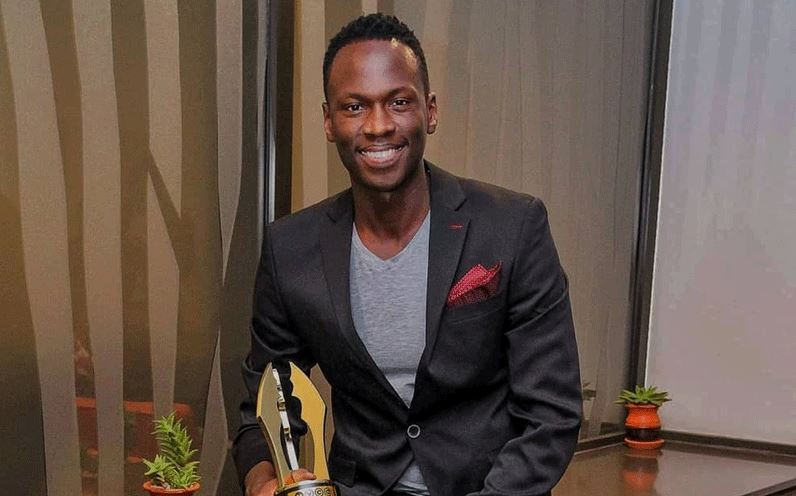 Has it been tough for you to find gigs?

Initially, it was tough. But the more I got involved in more projects, the better it became.

Lies That Bind (2013) and Jane & Abel (2014) were my first big breaks. At a time when I needed to find my feet in the game, these two shows gave me a platform to learn and grow as an actor.

Eventually, more doors opened and I grew in my career. Poacher won the Best Short Film award at the Kalasha Film and TV Awards in 2018. It’s something we are all very proud of.

What are the challenges currently facing the industry?

The lack of professionalism in the industry is rife, which shows in the end product.

Unionising across all stakeholders and streamlining our interests seems like the obvious thing to do.

What have you been up to during the Covid-19 period, and what are your future projects?

It has been a time to reflect and trying to learn how to write more. I am currently working on my own content.

I’d like to write and produce my own character-driven TV shows and movies. I pray it shall all come to pass.

Disability Is Not Inability For Gospel DJs, Skylla Entertainment < Previous
My Hustle – Farming Tree Seedlings is a Rewarding Venture Next >
Recommended stories you may like: