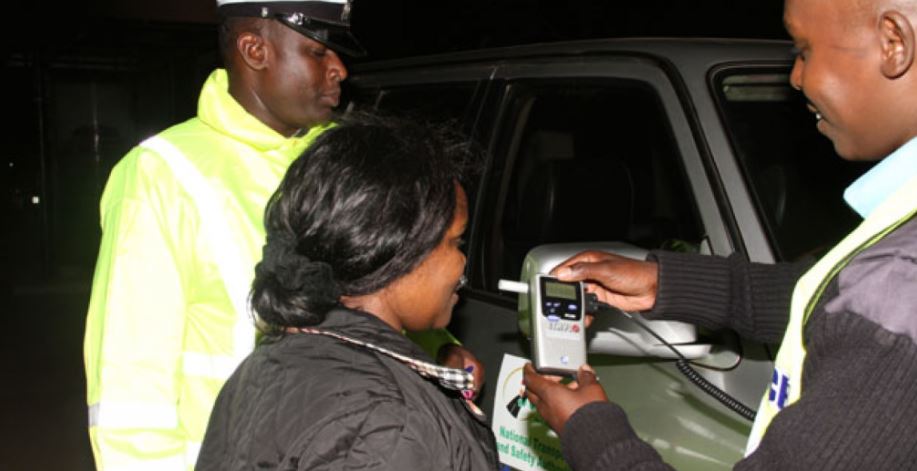 There will be random alcohol checks on drivers in major towns and highways across the country following a rise in fatal accidents in recent weeks,  Inspector-General of Police Hillary Mutyambai has said.

The police boss made the announcement during #EngageTheIG Q&A session on Twitter Monday saying alcohol levels will be determined in hospitals.

“There will be random drunk-driving checks mainly because there has been a rise in the number of fatal accidents related to drunk-driving. The alcohol levels in the bloodstream will be determined by doctors in hospitals under strict Covid-19 rules,” he said.

The gadgets were withdrawn in November last year due to allegations of harassment and extortion by traffic officers on motorists.

In a joint statement on October 9, Mutyambai and National Transport and Safety Authority Director-General George Njao noted that at least 60 people lost their lives between October 2 and 4 due to drunk driving and speeding.

Between January 1 and September 30, 2,689 people lost their lives, an increase of 1.3 percent compared to the same period last year when 2,655 people succumbed to road accidents.

According to the police, motorcyclists and pillion passenger deaths increased by 44.94% and 19.44% respectively.

“We assure the public that measures to prevent the spread coronavirus shall be in place when undertaking these activities,” the statement reads.

The Trending Pics This Tuesday < Previous
Wycliff Cox: Kenya Responds To Disturbing Video of UK Cops Assaulting Kenyan Man Next >
Recommended stories you may like: